The Conservancy's 2022 annual meeting will take place on October 22.

The Annual Meeting of the Conservancy membership will be held on Saturday, October 22, 8:30–9:00 a.m. CDT in Ganz Hall at the Auditorium Building (425 S. Wabash Ave., Chicago, Illinois) and streamed online. All participants in the Conservancy’s annual conference will be able to attend as part of their conference registration, whether in-person or online. Conservancy members who are not participating in the conference may register here for free Zoom access to the annual meeting. 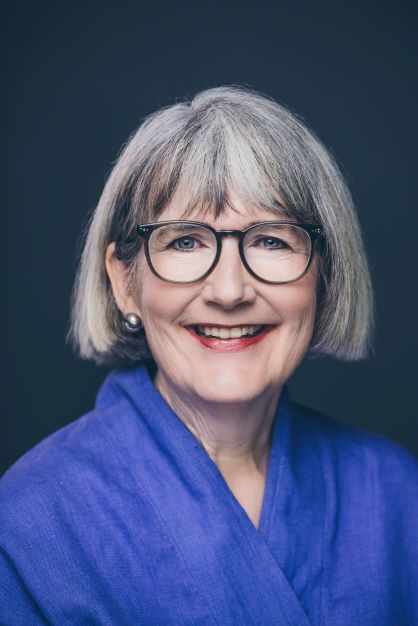 Liz Allen (Fayetteville, Arkansas) is committed to both architectural education and preservation. As alumni of the University of Arkansas, she and her husband Ken are active supporters of the Fay Jones School of Architecture, where they have sponsored visiting lectures in architectural history and have funded design awards supporting diversity at the school. In 2019, they created the Frank Lloyd Wright Building Conservancy Travel Award which is awarded annually to a 4th or 5th year architecture student at the Fay Jones School and covers all expenses for attending the annual Frank Lloyd Wright Building Conservancy Conference. Dedicated to preservation, the Allens provided initial funding for the maintenance endowment for the E. Fay Jones home, now owned by the University. Liz is a member of Crystal Bridges Museum of American Art Kindred Spirits where she focuses her support on the Museum’s architectural programming–most recently an exhibit exploring designs for affordable housing in the fast growing region of Northwest Arkansas. She and Ken are the proud owners and stewards of the E. Fay Jones Sequoyah Project in Fayetteville, Arkansas, which they have opened for many tours, including a past Conservancy Out and About Wright. 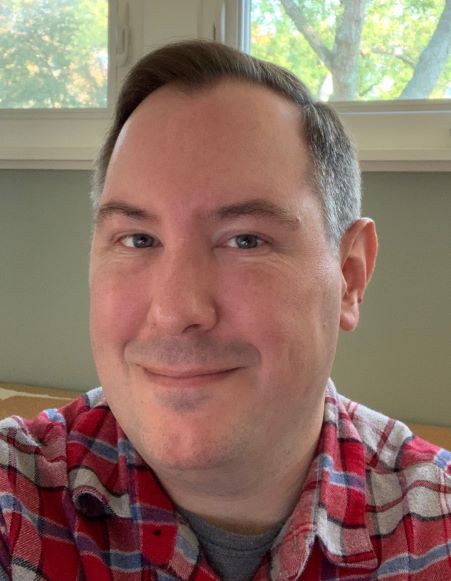 Eric O’Malley (Glen Ellyn, Illinois) is a graphic designer and passionate architecture enthusiast. He holds a BFA in graphic design from Millikin University and has designed and produced numerous architectural publications. Eric has been associated with the preservation efforts of Frank Lloyd Wright’s works for 20 years, volunteering his design skills for such organizations as The Frank Lloyd Wright Trust, Unity Temple Restoration Foundation, Fallingwater, The Dana Thomas House Foundation, Hollyhock Barnsdall Art Park/House, Taliesin Preservation Inc., and The Frank Lloyd Wright Foundation. He helped co-found the popular preservation news blogs PrairieMod™ and Wright Society™. In 2013, he co-founded the non-profit organization Organic Architecture + Design Archives, Inc. to preserve and make publicly accessible the archival material of those who created work in the organic tradition. He currently lives and works in the Chicagoland area.

Ilene R. Tyler, FAIA, FAPT, LEED AP (Ann Arbor, Michigan) is a preservation architect and advocate for the built environment. After graduating from the University of Michigan architecture school and serving as VISTA volunteers for Baltimore’s Neighborhood Design Center, she and her husband built a house and an architectural practice in rural Pennsylvania near Fallingwater. In 1986, they moved to back to Michigan where Ms. Tyler joined Quinn Evans Architects to become Director of Preservation managing complex restoration projects, such as the Nashville Parthenon, the Old Courthouse in St. Louis, and the Detroit Observatory in Ann Arbor. She taught a course in the Principles of Preservation Technology at Eastern Michigan University and co-authored Historic Preservation: An Introduction to Its History, Principles, and Practice, 2018, W. W. Norton & Co. Four of her research papers were published in the Association for Preservation Technology’s peer-reviewed Bulletin. 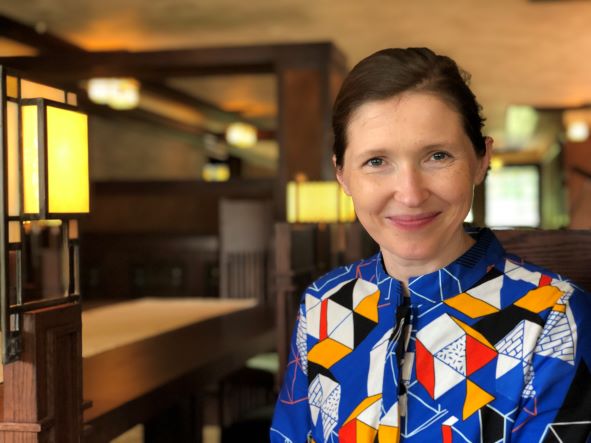 Marta Wojcik (Springfield, Ohio) has been involved with Frank Lloyd Wright’s Westcott House in Springfield, Ohio, for over 17 years, first as the museum’s curator, and, since 2010, as executive director & curator. Wojcik grew up in Krakow, Poland, where she earned her Masters in Art History at Jagiellonian University. At Westcott, she has successfully spearheaded many innovative programs recognized and supported by the National Endowment for the Arts, the National Endowment for the Humanities, and the Institute of Museum and Library Services. Wojcik presented on the importance of the built environment and creative placemaking at TEDxDayton (“Building Memories“). She is a 2021 recipient of the Wright Spirit Award for outstanding leadership as executive director & curator of the Westcott House. After her workday spent at the renowned Prairie style house, she returns to her Victorian era home that she and her husband have been restoring for many years.

The Conservancy extends its sincere thanks to Vince Michael and Mary Roberts, who will be leaving the board at the conclusion of the meeting in October.

Your donations make it possible for us to provide technical services to Wright building...