This is an evolving situation. We will make updates as we learn more.

A unique and irreplaceable early work by Frank Lloyd Wright is at risk in Hinsdale, Illinois. The Frederick Bagley House, designed in 1894, is for sale by @properties to a limited audience, with a pre-plan review on file with the Village of Hinsdale that shows the lot’s expansion or redevelopment potential. Offers will be reviewed beginning Monday, July 26. The house has no legal protection to prevent it from being torn down, and this opportunity is very attractive to developers who would demolish the home in order to build a larger house. This practice is common in Hinsdale and has already happened on the lots immediately to the north and south of the Bagley House.

The Dutch Colonial house, while it may not appear on the surface to have connections with Wright’s later Prairie and Usonian period work, is an important product of the early years of his independent practice after he left the firm of Adler & Sullivan. In these years he explored numerous forms and design motifs that would surface in his UNESCO World Heritage-listed works Unity Temple and Robie House a little over a decade later. 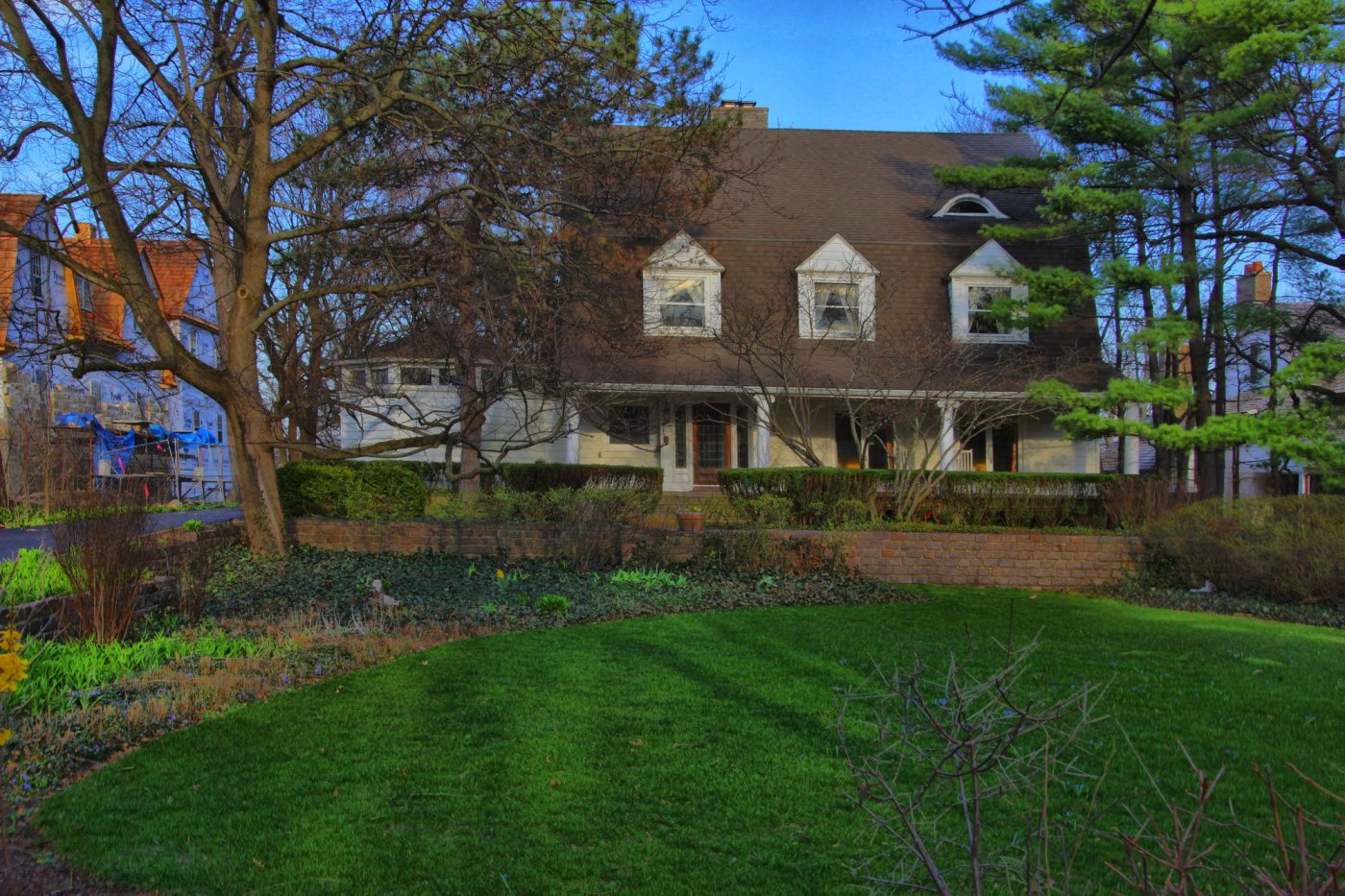 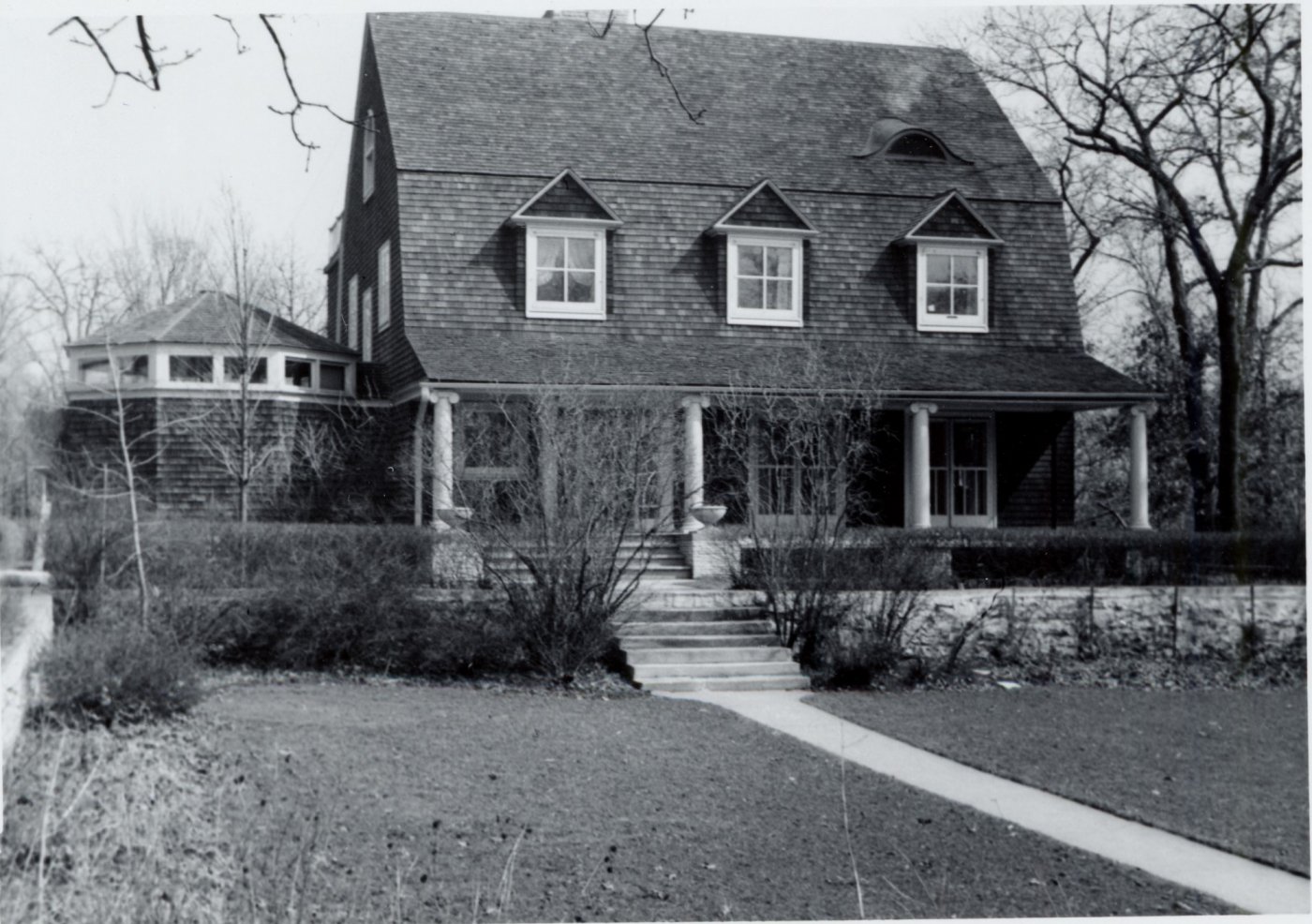 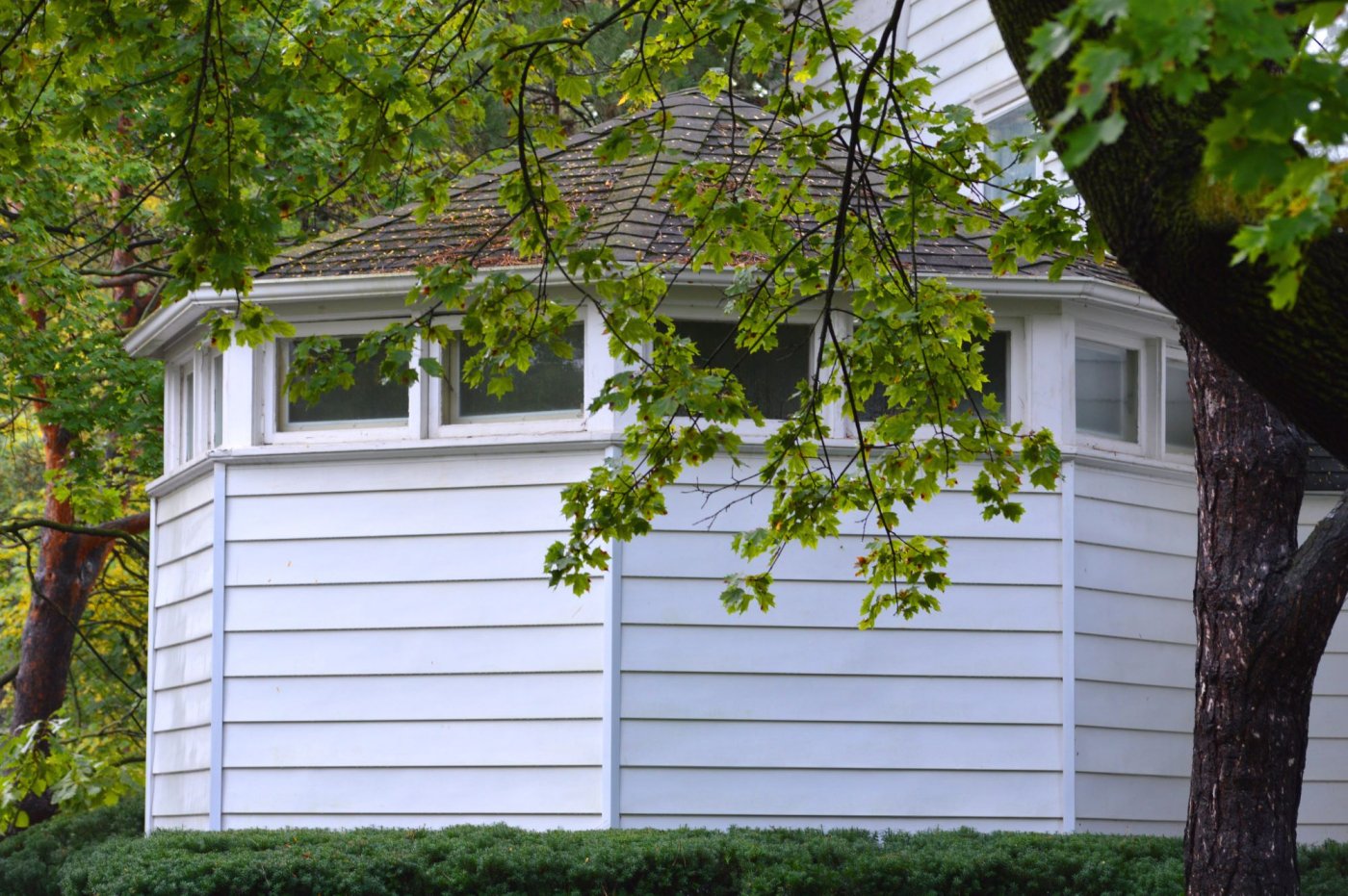 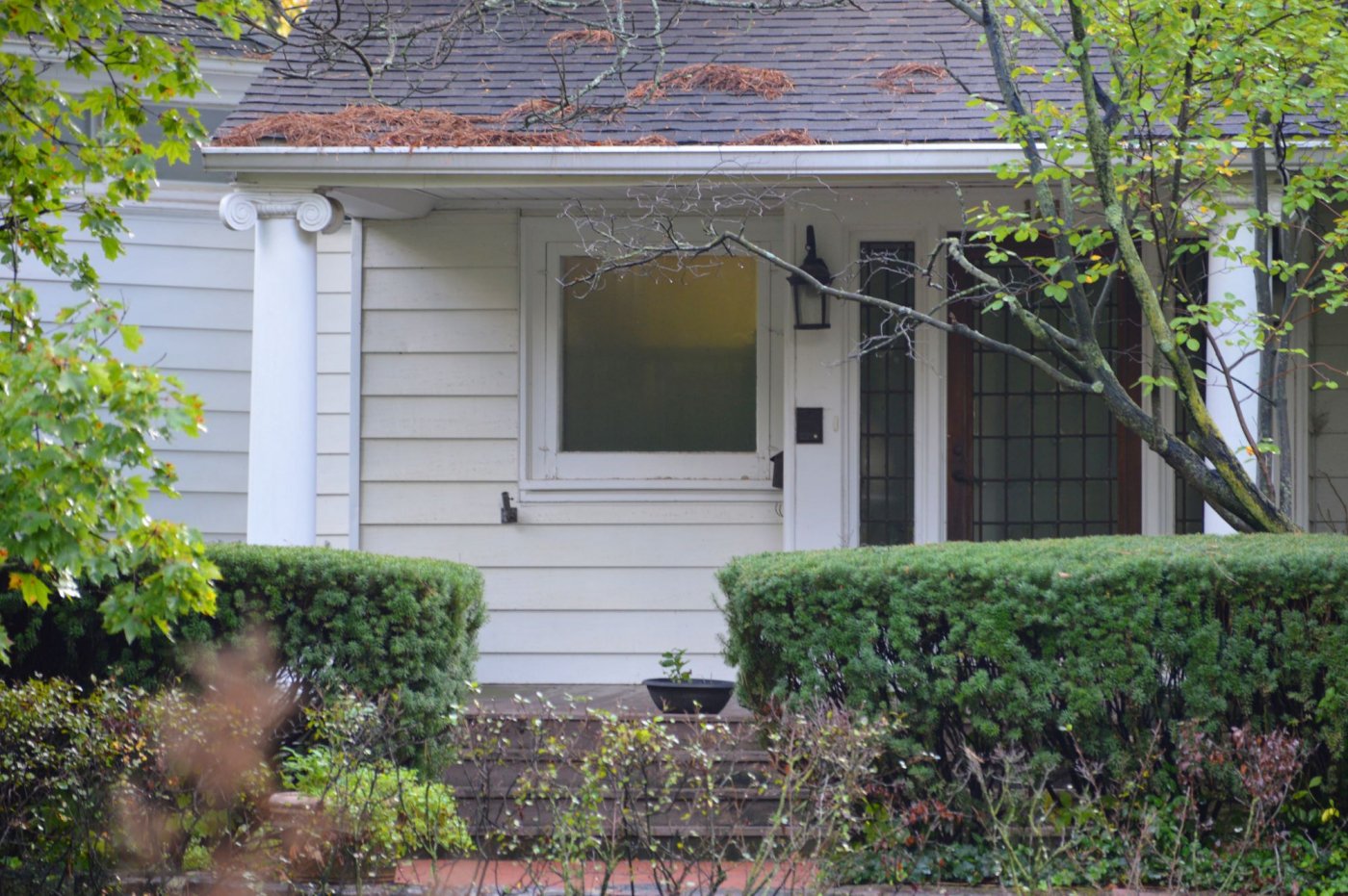 The vulnerability of this significant work of an architect of recognized international importance demonstrates the precarious status of historic structures in affluent areas. The Bagley House is a vital part of Wright’s canon and its loss would be tragic for the Wright community, historians and architecture lovers everywhere.

This house needs a sensitive preservation-minded buyer who will purchase and legally protect the building for the future. With local landmark designation, a rehabilitation could qualify for the Illinois Property Tax Assessment Freeze. The lot could accommodate a sensitive addition.

We strongly encourage those interested in the future of this house to reach out to the Village of Hinsdale to express their concerns:

Please help us spread the word about this threat. Share this page or our posts about the house on social media. And be sure to send it to any preservation-minded potential buyers!