The Conservancy's 2021 annual meeting and board election will take place on October 14.

The Annual Meeting of the Conservancy membership will be held on Thursday, October 14, 8:30 a.m.–9:00 a.m. EDT in Buffalo, New York, and streamed online. All participants in the Conservancy’s annual conference will be able to attend as part of their conference registration, whether in-person or online. For Conservancy members who are not participating in the conference, additional information about how to stream the annual meeting will be made available here and via email closer to the date. 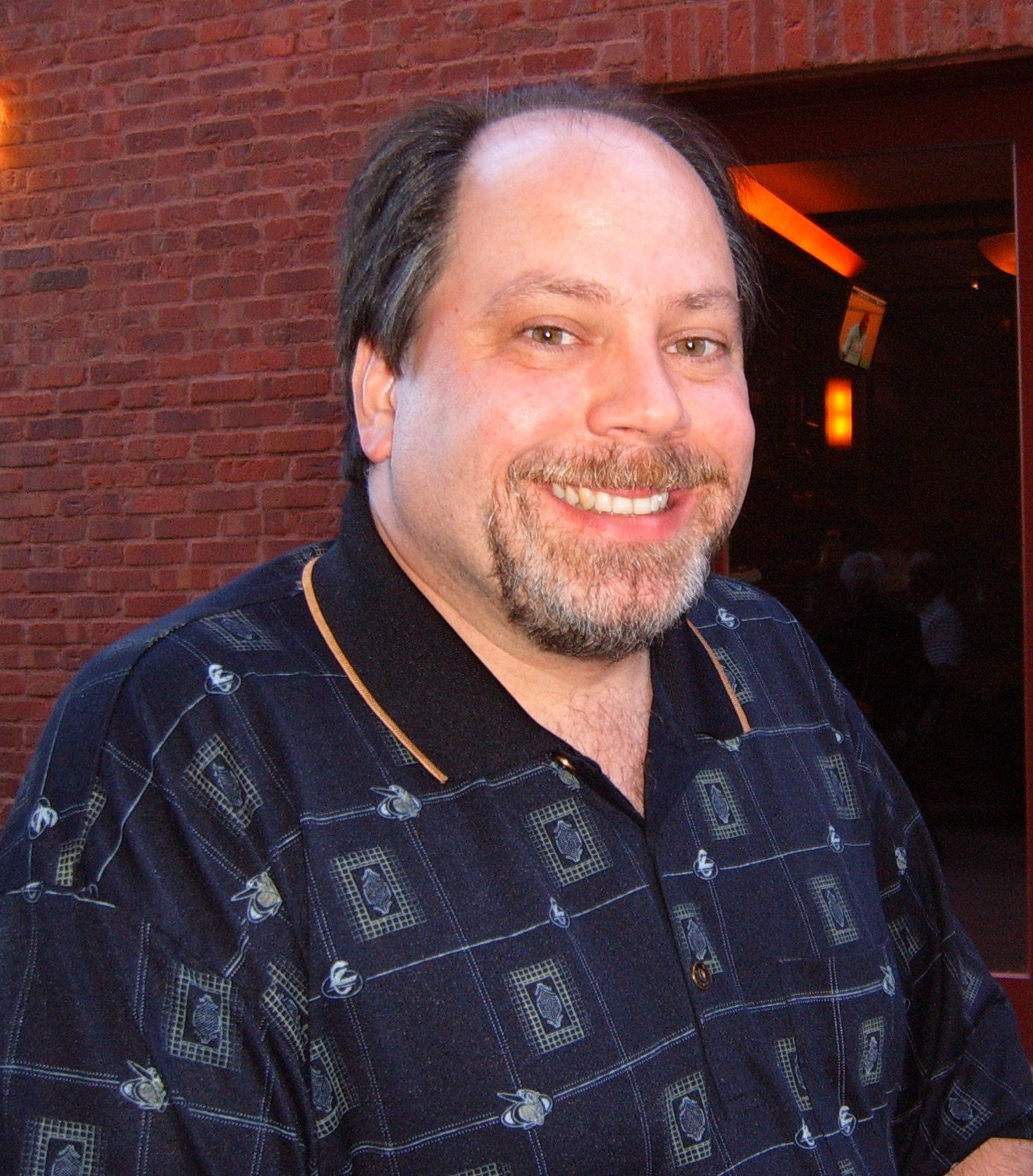 Kelly Jones (Chicago, Illinois) has been Managing Director of Assets/Technology for Perlmutter Investment Company (PIC) since early 2000. He has been involved in the information technology sector for over 20 years. Prior to joining PIC, Jones was Chief Information Officer at Heitman Financial LLC, where he served from 1995 until 2000. He spent two years prior to Heitman at CNA Insurance on their network team. Jones is a graduate of DePaul University (B.A.). Jones has served in a 10-year position as President of his condo board of a landmark building in the South Loop of Chicago. He also served on the board of Glessner House. He is a docent for the Chicago Architecture Center (CAC) as a River Cruise docent and seven other walking tours. He has written and chaired three tours for the CAC. 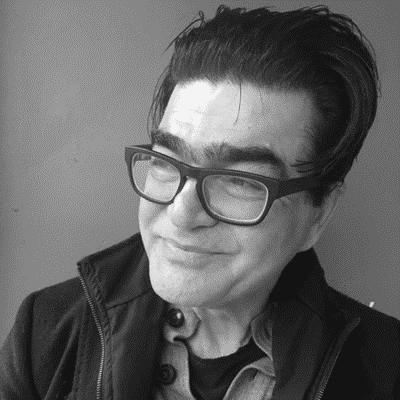 Ayad Rahmani (Pullman, Washington) is an Associate Professor of Architecture at Washington State University. He is a licensed architect whose research focuses on the intersection between critical theory and architecture. Rahmani has also had a long-standing interest in the work of Frank Lloyd Wright, and the manuscript for his forthcoming book, Frank Lloyd Wright and Ralph Waldo Emerson: Changing the American Mind, is currently being edited. Additionally, he was a Visiting Scholar at Columbia University (September 2019 – May 2020), during which time he conducted research in the Frank Lloyd Wright Foundation Archives and had residencies at the Frank Lloyd Wright Foundation both at Taliesin (October 2019) and Taliesin West (February 2020). He was past president of the Society of Architectural Historians. 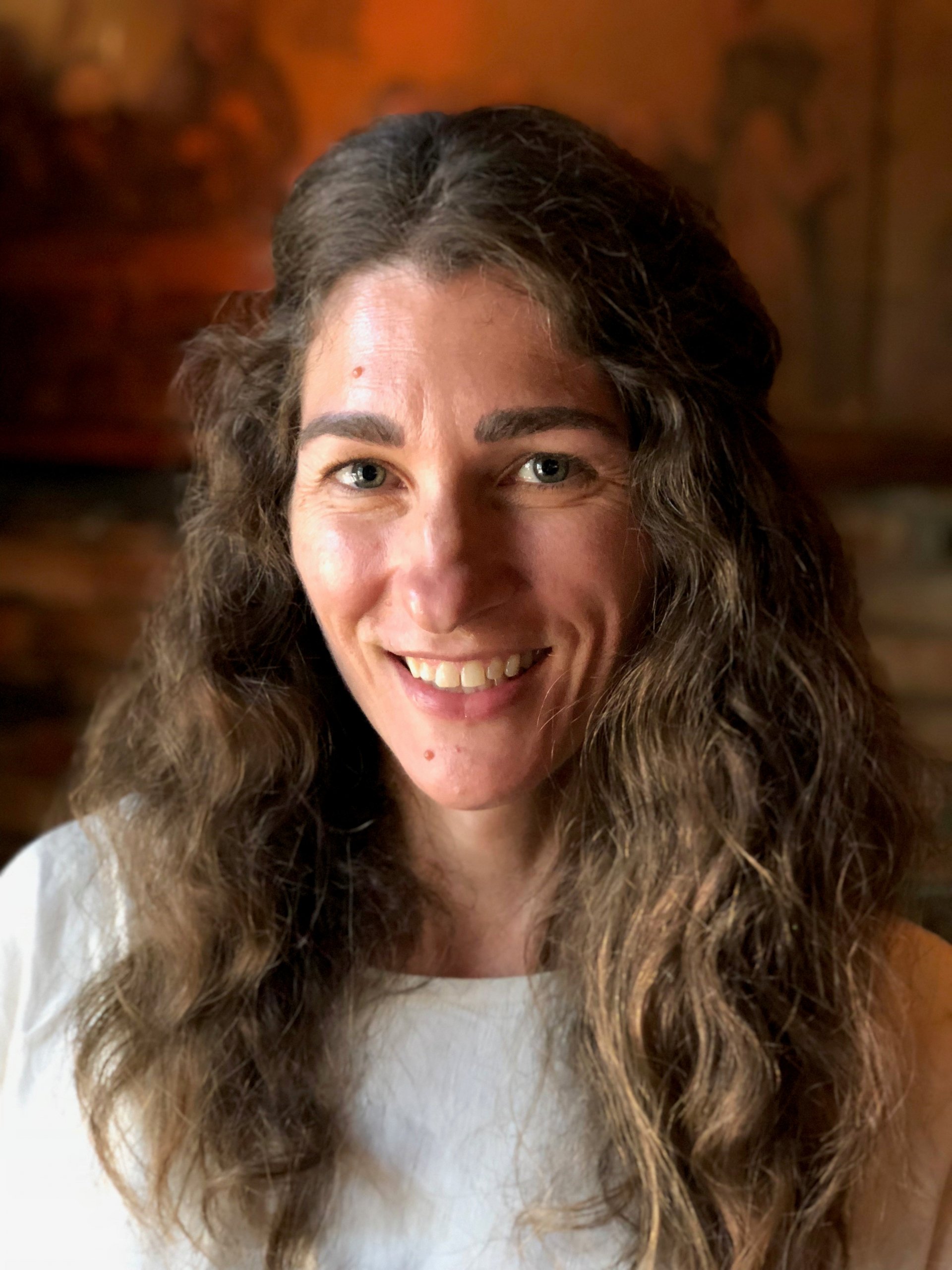 Katherine Seale (Dallas, Texas) is a dedicated preservationist. She has been a stalwart advocate for the preservation of the Kalita Humphreys Theater in Dallas. Her professional experience includes a stint as the executive director of Preservation Dallas. More recently, she was appointed by the Mayor to the Dallas Landmarks Commission where she was named Chair. Before that, she was Chair of the Dallas Preservation Solutions Committee under the City Manager’s Office. Seale holds a Masters in Art History from the University of Virginia and a Bachelor’s Degree in Art History from Southwestern University. She is an alumna of the Attingham Summer School in the United Kingdom and is also a graduate of Thomas Jefferson’s Poplar Forest Retreat House Program.

Taking place in Chicago and online, October 19-23. Registration to attend in person...