Jon D. Smith, Jr., 77, most recently of Manhattan, passed away unexpectedly last February 2022. Jon, who had always wanted to own a Frank Lloyd Wright house, bought the Sol Friedman House in Pleasantville, New York, and owned it with his wife Wendy for two decades. Jon and Wendy drove their vintage Porsche to Taliesin, and also toured Taliesin West and many other Wright buildings across the country.  After their sale of the Friedman House, Jon continued to express his passion for both architecture and Frank Lloyd Wright, volunteering with the Frank Lloyd Wright Building Conservancy’s finance committee.

Jon was born in Point Pleasant, New Jersey, to Jon Davis Smith and Nellie (Gaiter) Smith (later Britton). In 2011, after 25 years at the Hearst Corporation, Jon retired as assistant treasurer and director of banking and corporate finance. While there, he was appointed assistant treasurer of the William Randolph Hearst Foundation and The Hearst Foundation. Before joining Hearst, Jon was the associate director of treasury operations of Capital Cities/ABC Inc.

Jon attended public schools in East Orange, New Jersey, and studied electrical engineering and anthropology at Lafayette College.  He went on to the Graduate School of Business at the University of Chicago, where he studied finance.

To Jon’s family and friends, he was considered a true Renaissance man, demonstrating a depth of knowledge about a variety of subjects that seemed, at times, staggering.

Jon included an interest in photography along with his passion for architecture, Frank Lloyd Wright and Porsches. In addition to the Frank Lloyd Wright Building Conservancy, Jon was involved in Live Arts, the Whitney Museum Photography Acquisition Committee, the Friends of the Museum of Modern Art, and the International Center of Photography, among other organizations.

Jon and his wife of 27 years, Wendy, maintained homes in Manhattan and Santa Fe, New Mexico, filled with the works of black artists. He was an avid traveler, spending time in Asia, France, Australia and Cuba. For many years, the couple returned on anniversaries to the little village in France where they were married.

In addition to his wife, Jon is survived by his brother, Donald, and Donald’s wife, Tina Lumley Smith, and many loving relatives and friends. 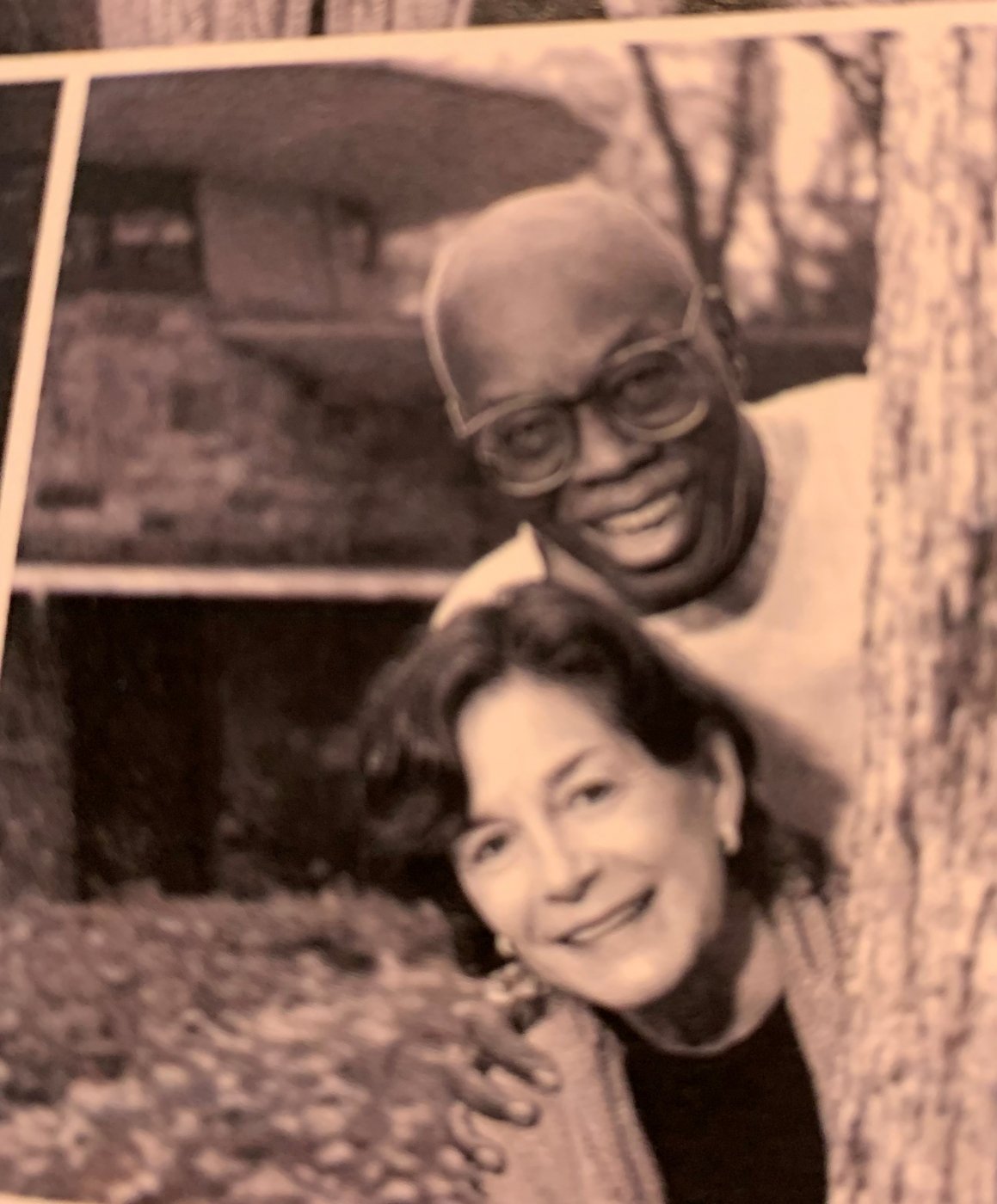 Out and About Wright: Portland & the Willamette Valley