Wright homeowners who participated in the Conservancy’s 2018 conference in Madison, Wisconsin, were treated to a focus on Wright’s American System-Built Homes (ASBH)

Wright homeowners who participated in the Conservancy’s 2018 conference in Madison, Wisconsin, were treated to a focus on Wright’s American System-Built Homes (ASBH).

Nicholas Hayes, the owner of the Elizabeth Murphy House (1915) in Shorewood, Wisconsin, spoke about the process of rediscovering the origins of the home, which had been hiding in plain sight as a Wright design until it was rediscovered by local scholars in 2015. Nick and Angela Hayes bought the home soon after and embarked on a voyage of discovery into its history, uncovering the very soul of this special find. Nick shared his scholarship and detective work with a rapt audience. For more details (as the story is a continuing one), check out the blog for the house.

During the conference tours, participants, including homeowners, had the opportunity to visit another newly discovered ASBH home, a rare Model AA202, in Madison. Visitors were greeted warmly by homeowner Linda McQuillen as well as Mike Lilek, curator of the Frank Lloyd Wright Burnham Block (Milwaukee’s collection of ASBH), and scholar Mary Jane Hamilton, who explained the process by which both the AA202 and the Murphy House were verified as Wright-designed homes. The AA202, verified and publicly acknowledged shortly after the Murphy House, is now for sale at Wright on the Market.

At the conference’s Homeowners and Public Sites Dinner, lighting specialist Marty Peck of Creative Lighting Design and Engineering, LLC, used the Murphy House as a demonstrative example, showing solutions and updates to lighting that can address issues in a historically compatible way. Other Wright-designed houses that he used as examples included the Pew House (also on the Madison tour) and the Richardson House in New Jersey (on last year’s conference tour). His bag of tricks included new adjustable low-voltage lighting strips that can change color temperature. After the presentation, Marty met with a throng of interested homeowners from all types of Wright houses.

Also of great interest to homeowners at the conference was a presentation given by James Dennis, the owner of the first Jacobs House in Madison. His meticulous description, with wonderful photographs, of his personal undertaking to restore Wright’s first Usonian house was a moving example of the triumph of human spirit, intelligence and collaboration. 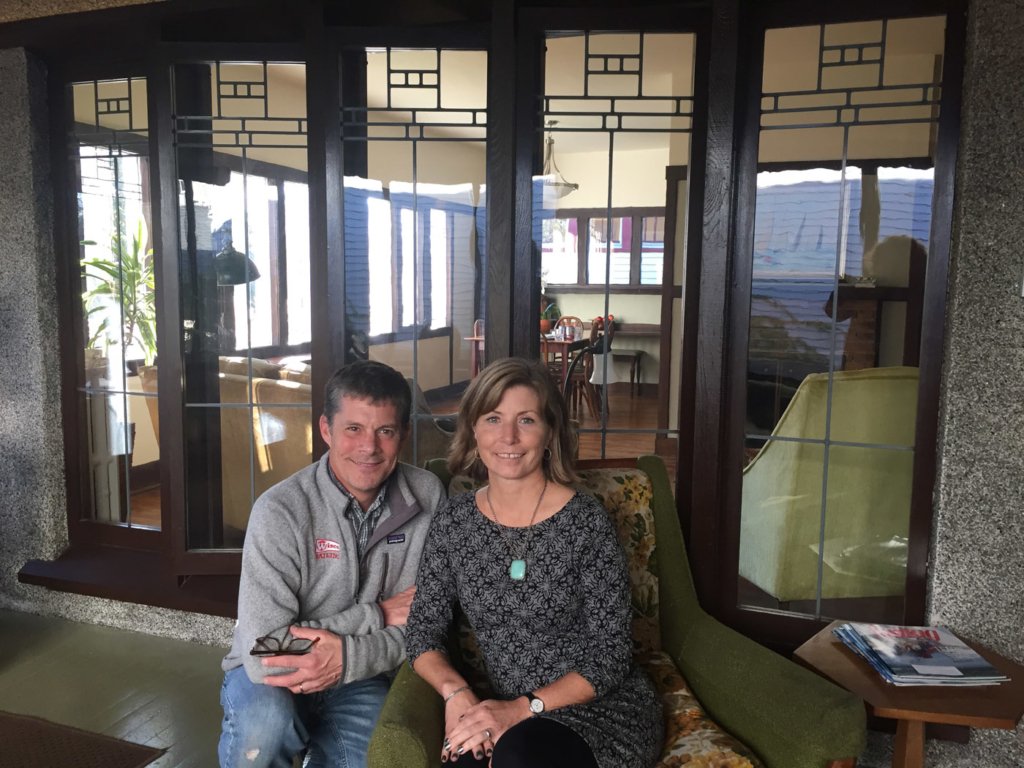 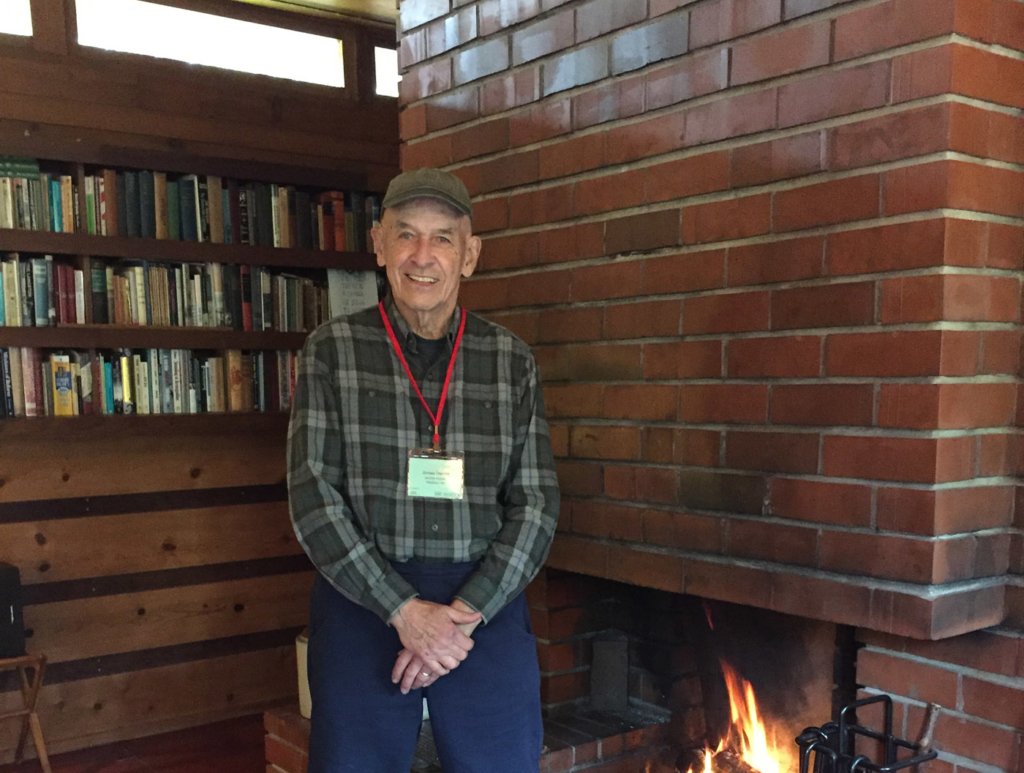 James Dennis, owner of the Jacobs House I in Madison 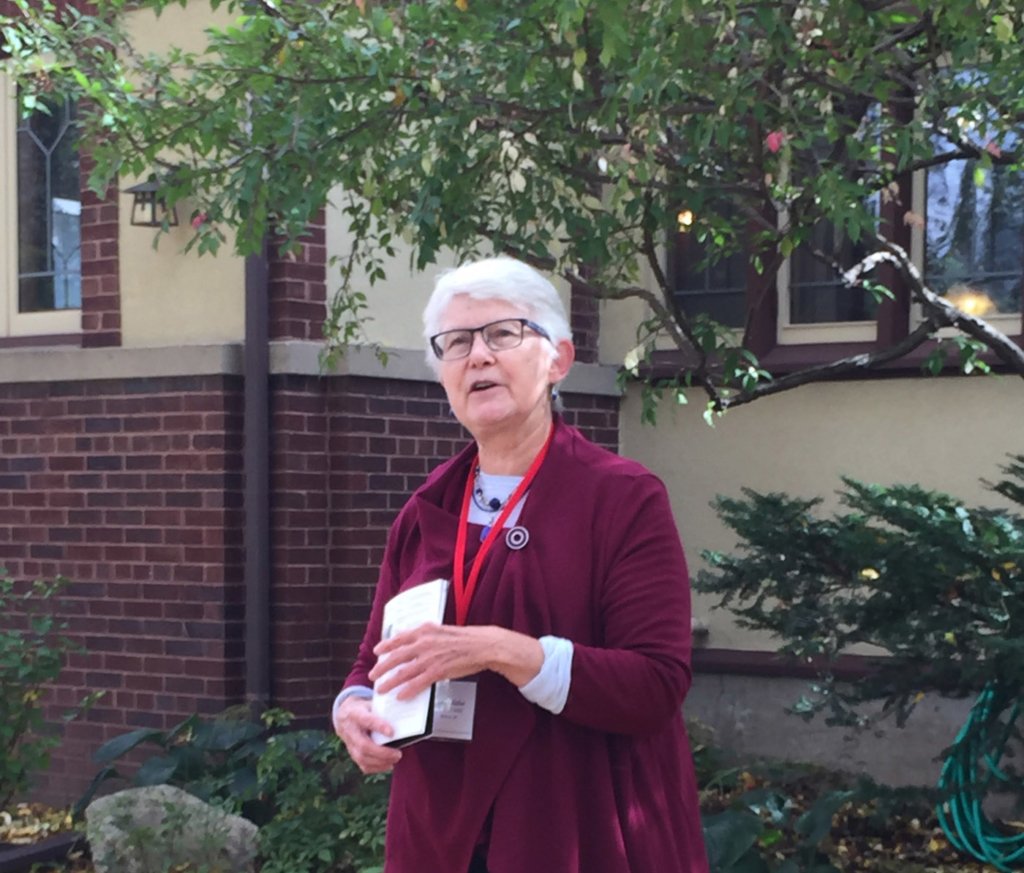 Linda McQuillen, owner of the ASBA2202 in Madison 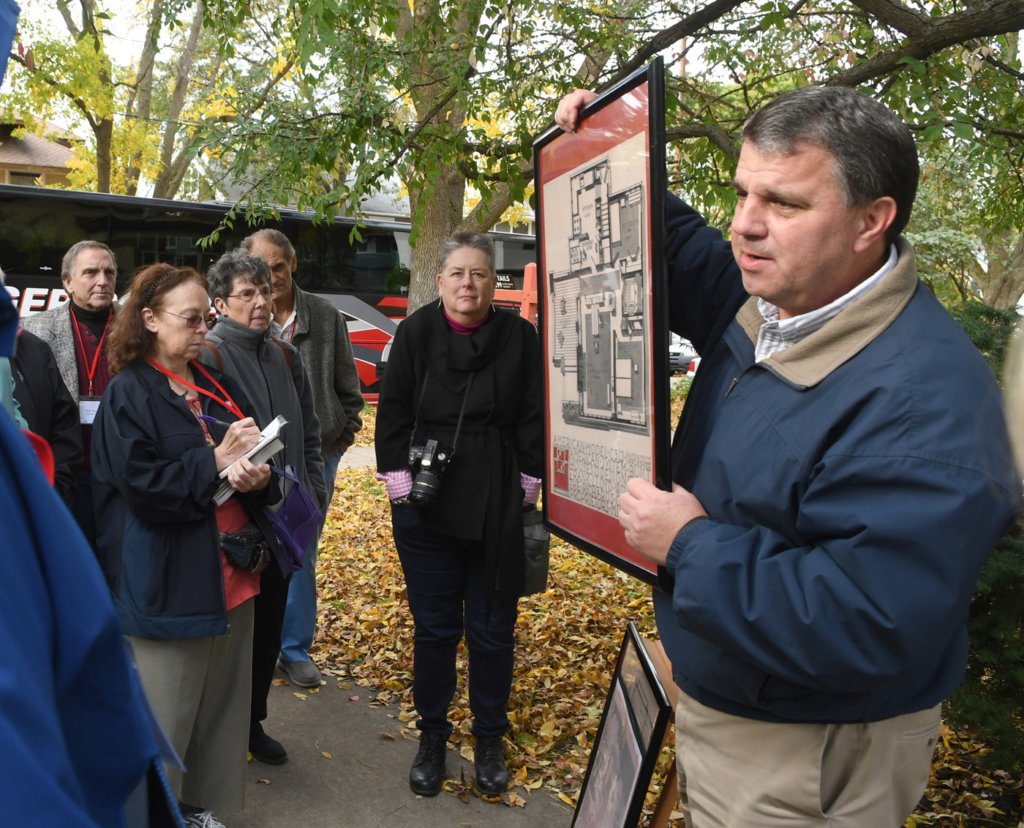 Mike Lilek presents on the ASB Series AA202 in Madison during the conference tour.
Photo by Mark Hertzberg 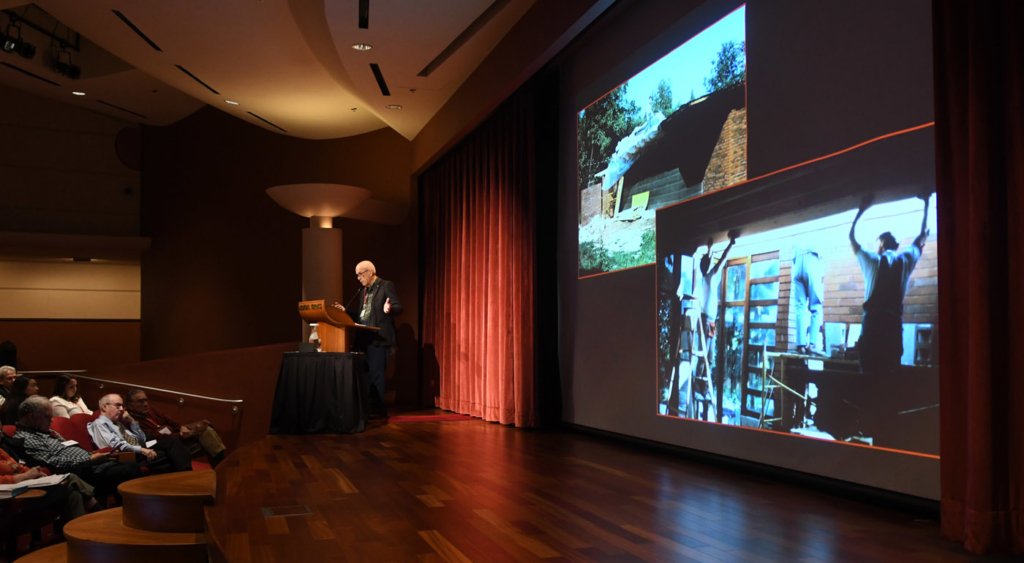 James Dennis, owner of the Jacobs House I, presents on his restoration project at the Conservancy conference in Madison.
Photo by Mark Hertzberg 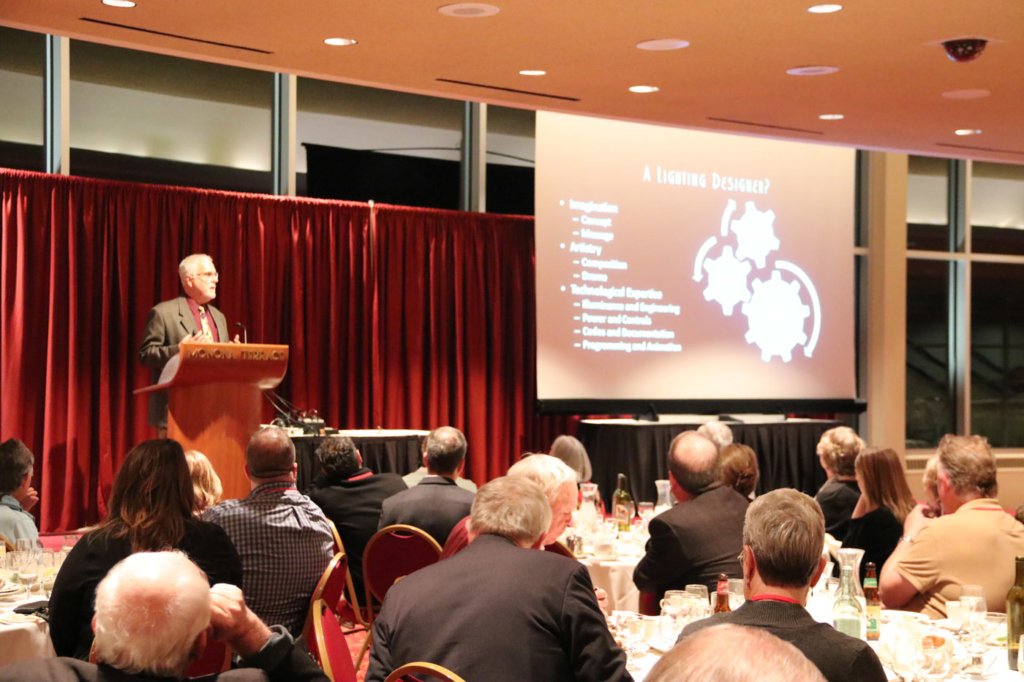 On May 2, author Nicholas Hayes will give a book talk and virtual tour of the Murphy...

See photos from this special fundraising dinner that took place at Penwern in early...