Updated 10/18/18: Thanks to a detection system that remained in service while renovations were taking place, firefighters were quickly notified, and a representative of the owner says fire damage was limited to a section of the house that was added after the original house was built. Restoration work is underway.

Cincinnati firefighters responded to a fire alarm at the Wright-designed Boulter House (1954) after 9 p.m. on Thursday, Aug. 15. Early reports by Cincinnati media say the fire was contained to a front room with significant damage to that room and smoke damage throughout the rest of the building. The homeowners, who purchased the house in February 2019, were not home and no one was injured. WLWT-5 was on the scene last night.

The Conservancy has reached out to several local contacts for more information and will update this post when we know more. 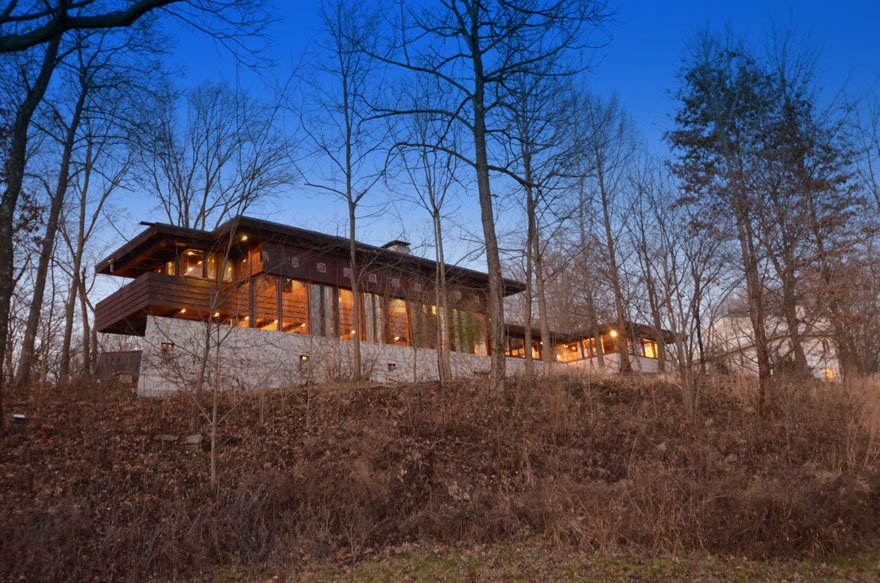 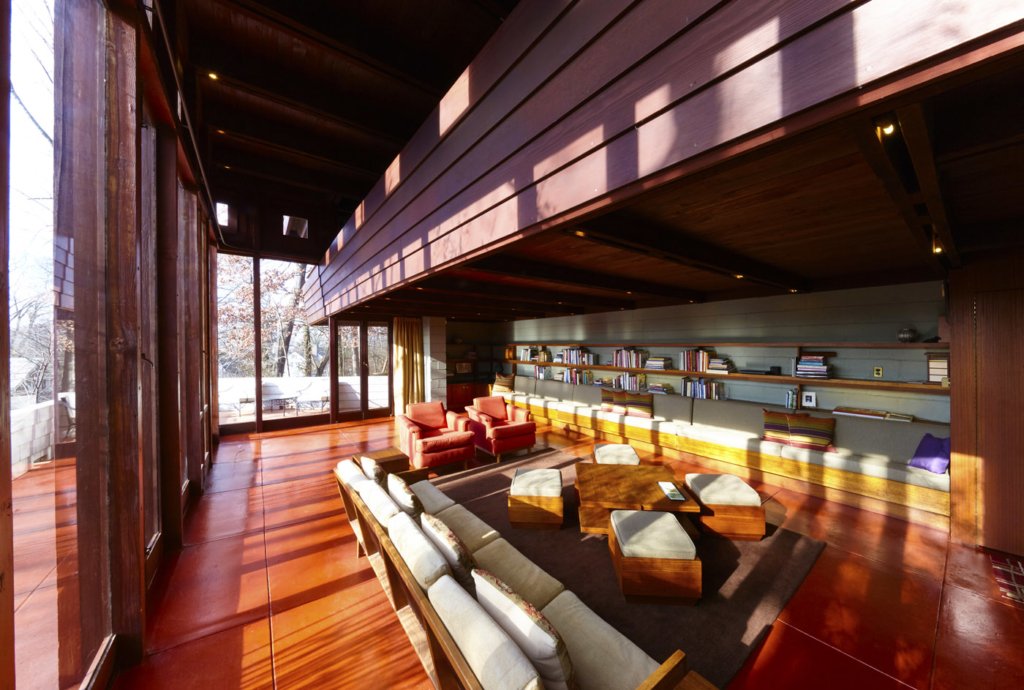 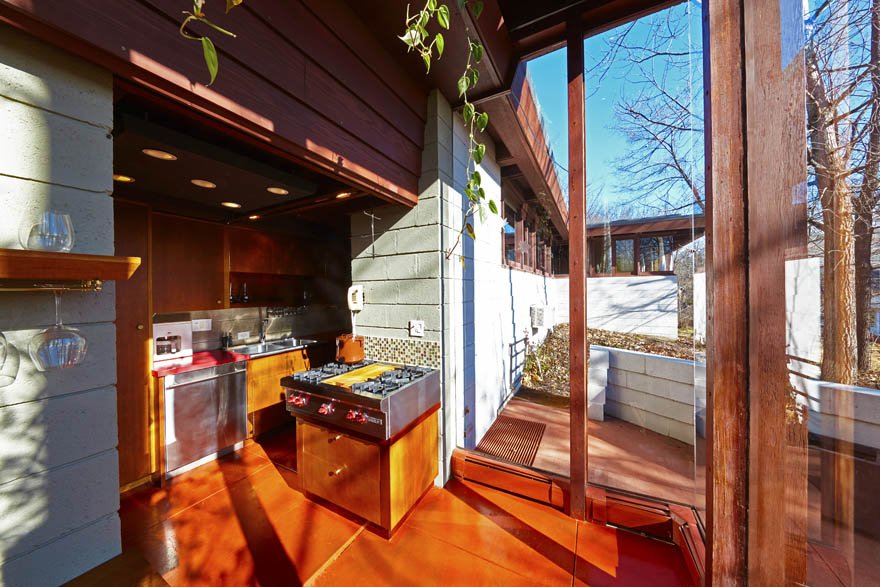 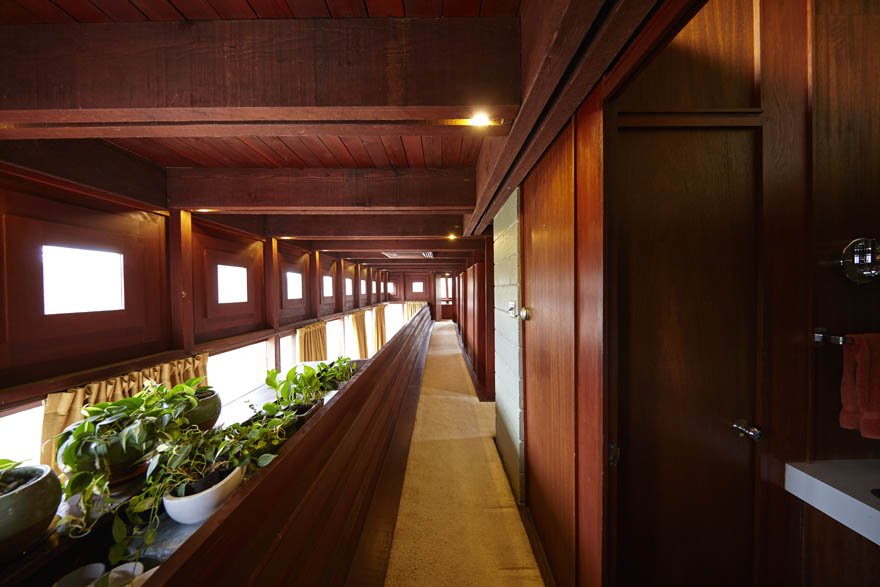 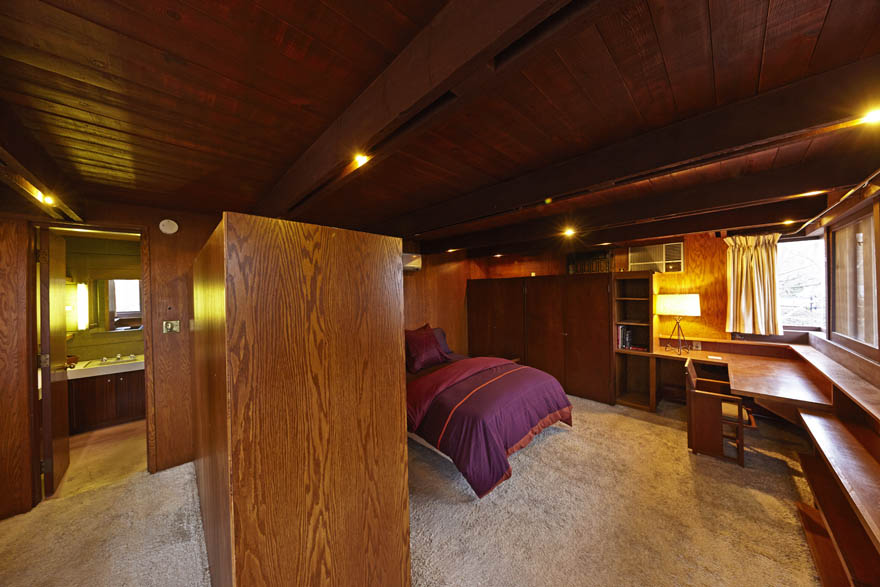 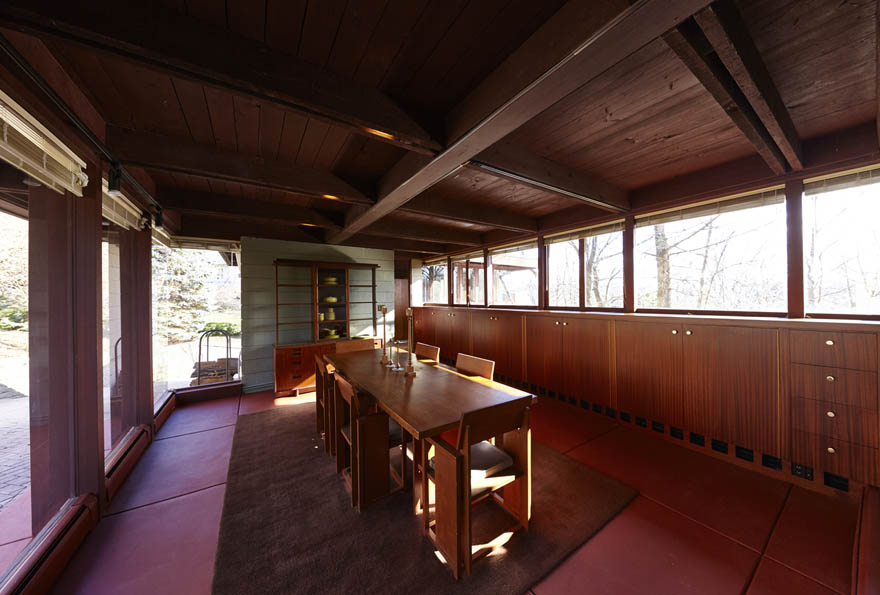