The Conservancy’s annual meeting will take place on Thursday, November 12, 2020, as part of the 2020 virtual conference. The Executive Director and Board President will provide an overview of the Conservancy’s work over the last year. Conference registrants can attend the Annual Meeting within the event hub. Conservancy members who are not registered for the conference may get access to the Annual Meeting free of charge by registering here. 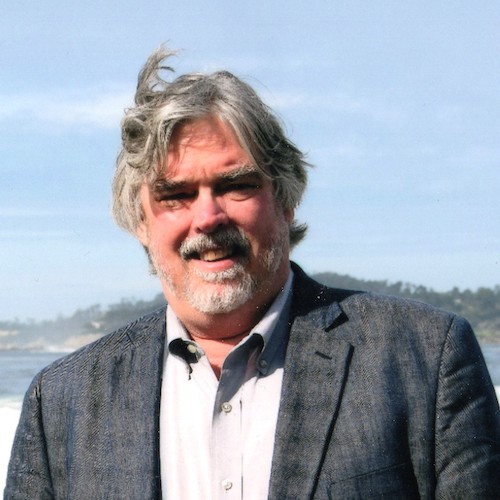 Michael Desmond is an architect, and holds a Ph.D. in the History, Theory & Criticism of Architecture from MIT, and a Master of Architecture in Urban Design from Harvard. He runs the Doctor of Design in Cultural Preservation program at LSU. Interests include relationships between the form and processes of urban growth and underlying cultural patterns. His doctoral work, A Clearing in the Woods: Self & City in Frank Lloyd Wright’s Organic Communities explored Wright’s engagement with the American hermeneutical tradition of self and landscape. Works on Wright include chapters in Frank Lloyd Wright: The Living City (1998), co-curating of Frank Lloyd Wright: Unpacking the Archives at MOMA (2017) and numerous essays for SaveWright and the Frank Lloyd Wright Quarterly. Desmond is also on the Board of Trustees of the Frank Lloyd Wright Foundation. 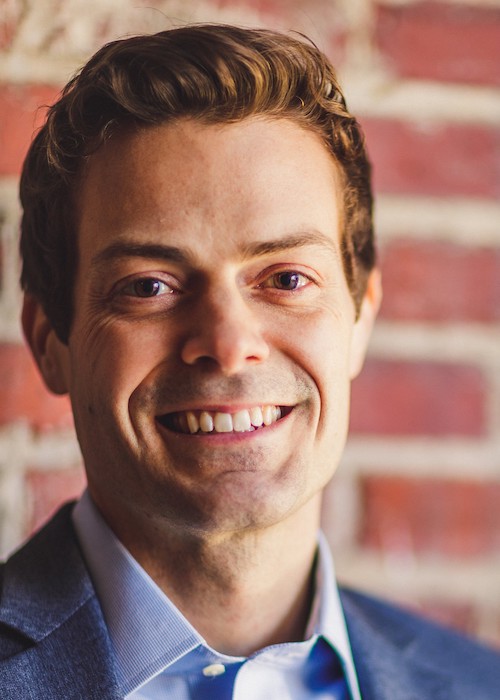 Justin Gunther is Vice President of the Western Pennsylvania Conservancy and Director of Fallingwater. Prior to this role, Justin served in preservation roles at other historic sites, including architectural historian for Thomas Jefferson’s Virginia State Capitol, manager of restoration for George Washington’s Mount Vernon, and curator for Fallingwater. For almost a decade, he also taught historic preservation at the Savannah College of Art and Design, where he focused on economic redevelopment, recent past preservation, and the creative interpretation of heritage sites. Gunther has an undergraduate degree from Virginia Commonwealth University. His master of fine arts degree was completed at the Savannah College of Art and Design. 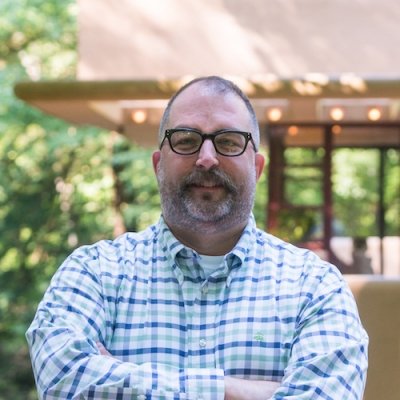 Scott W. Perkins is Fallingwater’s Director of Preservation and Collections, and was previously Curator of Collections and Exhibitions at Price Tower Arts Center in Bartlesville, OK. Perkins has written on Wright’s Price Tower and Solomon R. Guggenheim Museum interiors, and his essay on Zaha Hadid’s addition to the Price Tower appeared in Richard Longstreth’s Frank Lloyd Wright: Preservation, Design, and Adding to Iconic Buildings. A frequent contributor to SaveWright, the Frank Lloyd Wright Quarterly and OAD: The Journal of Organic Architecture and Design, he most recently contributed to the effort to place eight Wright structures onto the UNESCO World Heritage List. He received his MA and MPhil from the Bard Graduate Center, New York City, and his BFA from the School of the Art Institute of Chicago. Perkins is returning to the Conservancy’s Board after retiring in 2018. 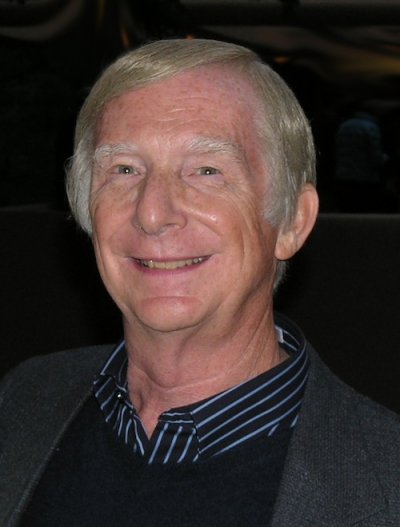 Ron Scherubel served for nine years as the executive director of the Frank Lloyd Wright Building Conservancy. Prior to that he came from Sara Lee Corporation where he served as vice-president and general counsel of Sara Lee Foods until his retirement in 2000. Scherubel holds a J.D. from the University of Iowa College of Law and a B.B.A. from the University of Iowa College of Business Administration. Scherubel’s interests in history, architecture and historic preservation have enhanced his advocacy efforts on behalf of the Conservancy and other organizations, including Landmarks Illinois, where he served as a board member. He has also served on the boards of Frank Lloyd Wright Wisconsin, Unity Temple Restoration Foundation and Price Tower Arts Center National Advisory Council. Scherubel is returning to the Conservancy’s Board after retiring in 2019. 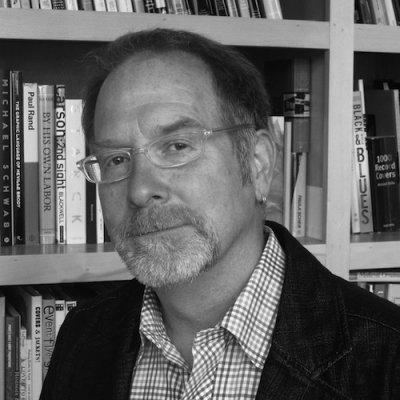 Steve Sikora was co-founder and creative director of the multi-disciplinary firm, Design Guys, Inc. Sikora; along with partner Lynette Erickson-Sikora launched Design Guys in 1981. As agency Creative Director, Sikora directed the studio’s work in the areas of identity and branding, print, packaging, advertising, retail strategies, signage programs, interactive media, broadcast, merchandising fixtures, environments and overall brand experience. In 2002 Steve Sikora and Lynette Erickson-Sikora acquired, funded and performed an historical restoration of an endangered house by Frank Lloyd Wright. The process was chronicled in a website dedicated to the house thewilleyhouse.com. The restoration and the documentation set new standards within the preservation community and was the subject of a museum exhibition in 2007-2008 at the Minneapolis Institute of Arts. Sikora is returning to the Conservancy’s Board after retiring in 2011.

For an additional two-year term as Treasurer:
Mary Roberts

The Conservancy extends its sincere thanks to Barry Bergdoll, Ken Breisch, Gunny Harboe,
Scott Jarson, Leo Koonmen, Tom Rodgers, Sandra Shane-DuBow and George Suyama who will be leaving the board at the conclusion of the meeting in November.