It was a beautiful fall day in Manchester, New Hampshire, as the Kalil House changed hands for the first time from the family of Wright’s original clients to the Currier Museum of Art. Wright designed the house for Mildred and Toufic Kalil in 1955. Toufic’s brother John lived in the house until shortly before his death in February of 2018 at the age of 101. Since then, the family, with Toufic and John’s nephew Steve Kalil acting as point person, readied the house for sale. The family considered that the best way to find the right preservation-minded buyer was to make sure the house was in top shape before putting it on the market. To that end, they hired the respected architect and engineering firm Wiss, Janney, Elstner Associates to do a thorough assessment of the house. Work included a new roof as well as restoration of the Usonian Automatic house’s signature concrete block.

In June of 2018, Steve Kalil reached out to the Conservancy for assistance in identifying restoration resources, as well as for a real estate agent who would properly represent the house. That agent was Paula Martin, and her marketing of the house was first-class. Efforts paid off when, after just two months on the market, the family sold the house to the Currier. Thanks to the generosity of an anonymous donor, the Currier, which acquired the nearby Wright public site Zimmerman House in 1988, is in the unique position of owning two independent Wright-designed properties. The Currier’s exemplary stewardship of the Zimmerman House bodes well for the future of the Kalil House as a public site.

Conservancy Preservation Programs Manager John Waters and volunteer Betsy Bray were on hand Nov. 15 as the torch was officially passed. Steve Kalil and his cousin Lisa Christou shared stories of the family, while Currier Director and CEO Alan Chong and others from the museum enthusiastically looked to the house’s future.

A Wright-designed building is at its most vulnerable as it transitions from one steward to the next. The Kalil House, and the Wright community as a whole, have benefited from the concerted efforts of the Kalil family, the professional expertise of Paula Martin, and the vision of the Currier Museum, who together have ensured the future of this exceptional house. 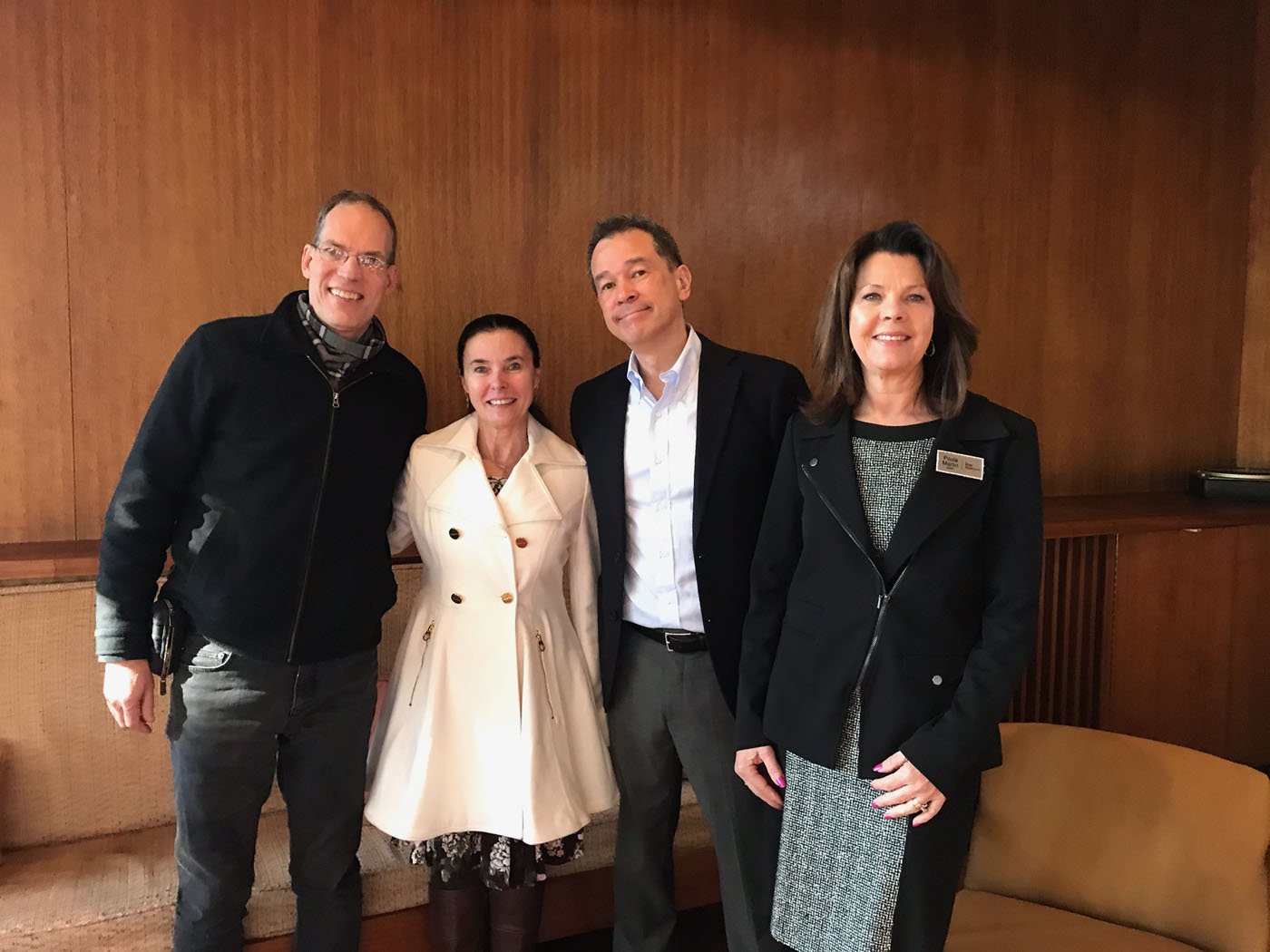 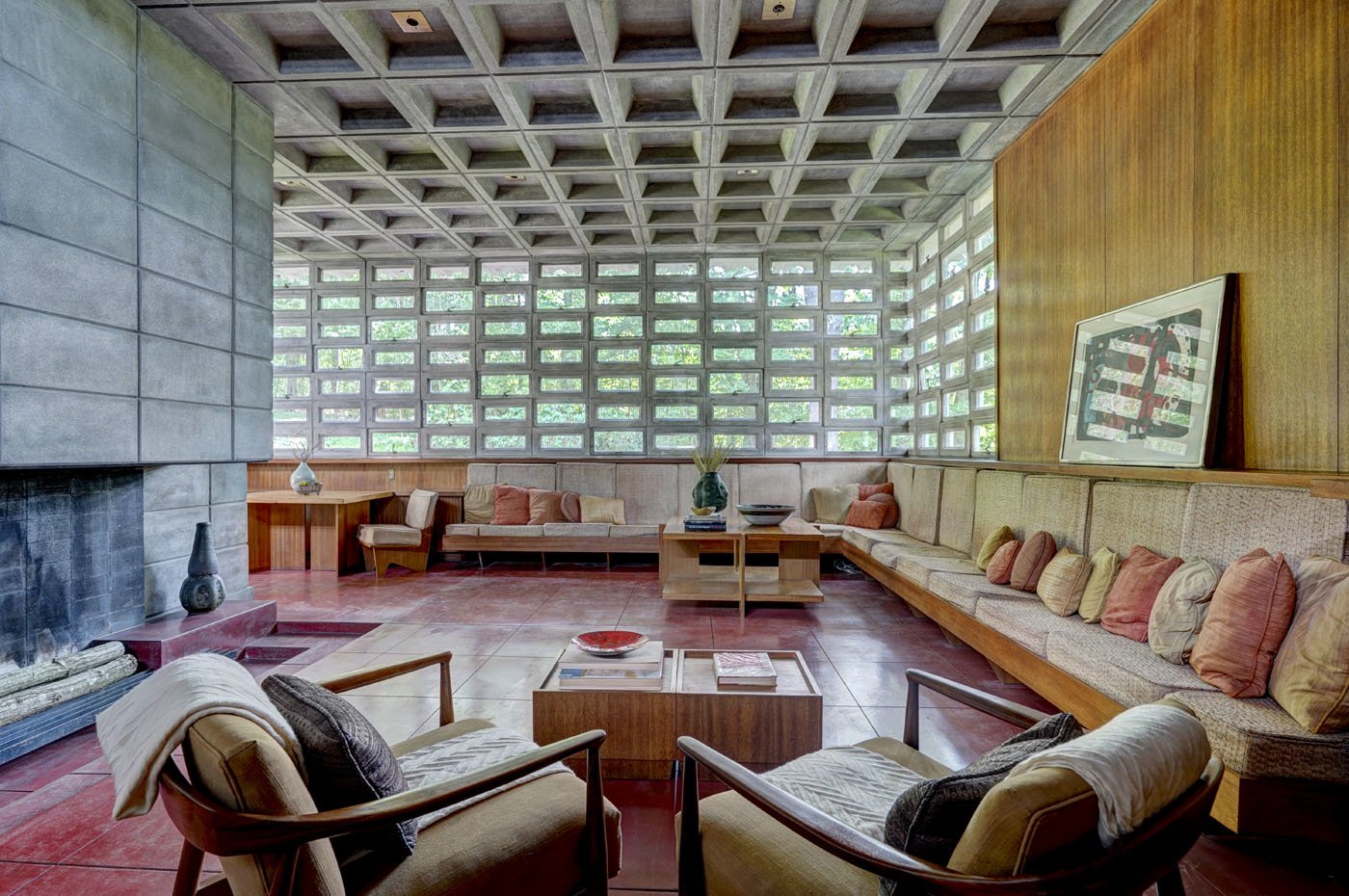 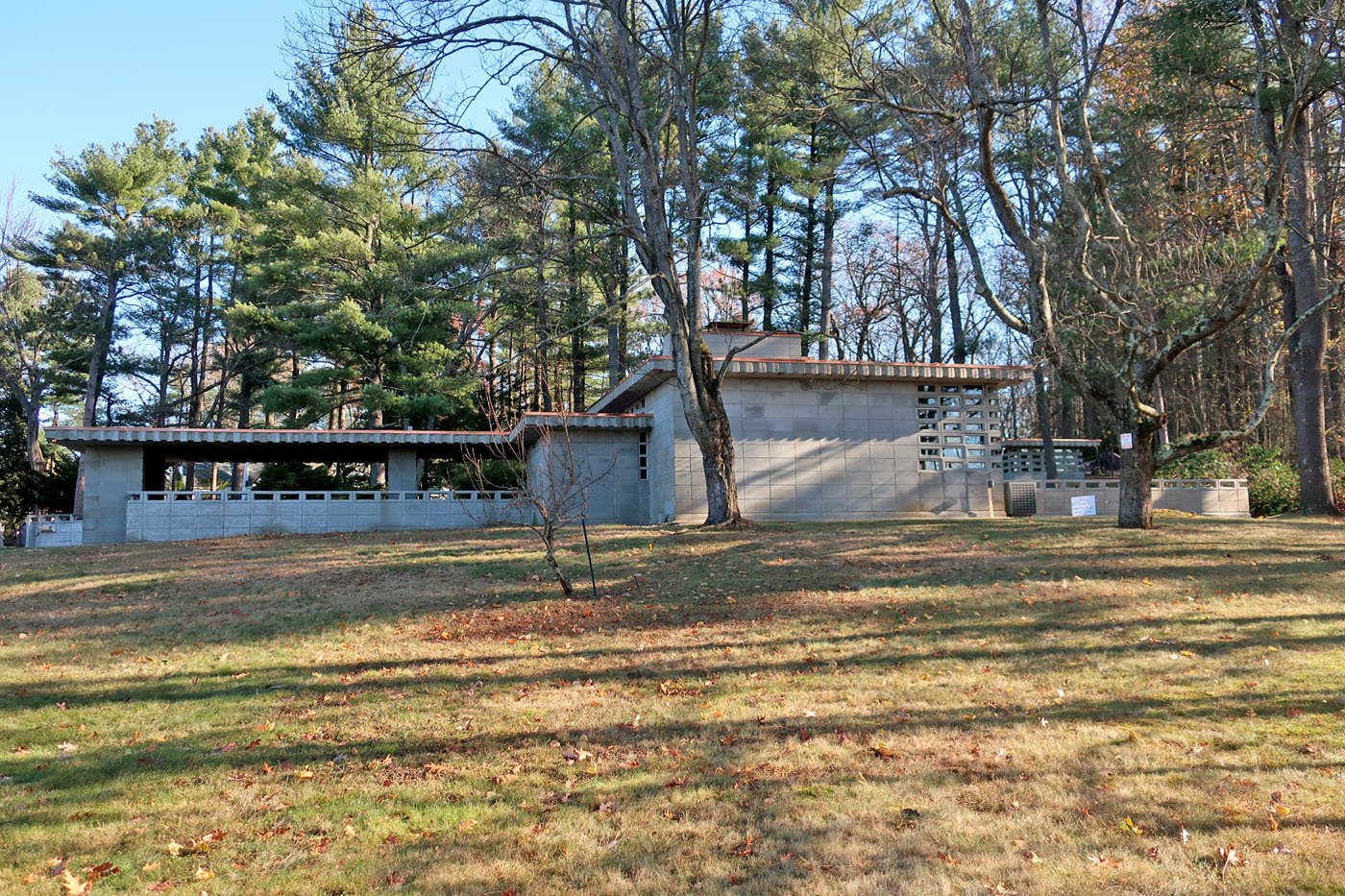