Looking Back on Out and About Wright: DFW Modern

More than 100 people from all over the country attended our first major event in Texas, Out and About Wright: DFW Modern. We had a fantastic time touring 15 buildings including Wright’s Kalita Humphreys Theater, private houses by Paul Rudolph, Steven Holl, A. Quincy Jones, Edward Larrabee Barnes, Richard Meier, John Rattenbury, Howard Meyer and Wright apprentice Kelly Oliver, plus behind-the-scenes access at Louis I. Kahn’s landmark Kimbell Museum and stunning buildings by Fay Jones, Tadao Ando and I.M. Pei. Check out our photos on Flickr. Thank you to everyone who attended! 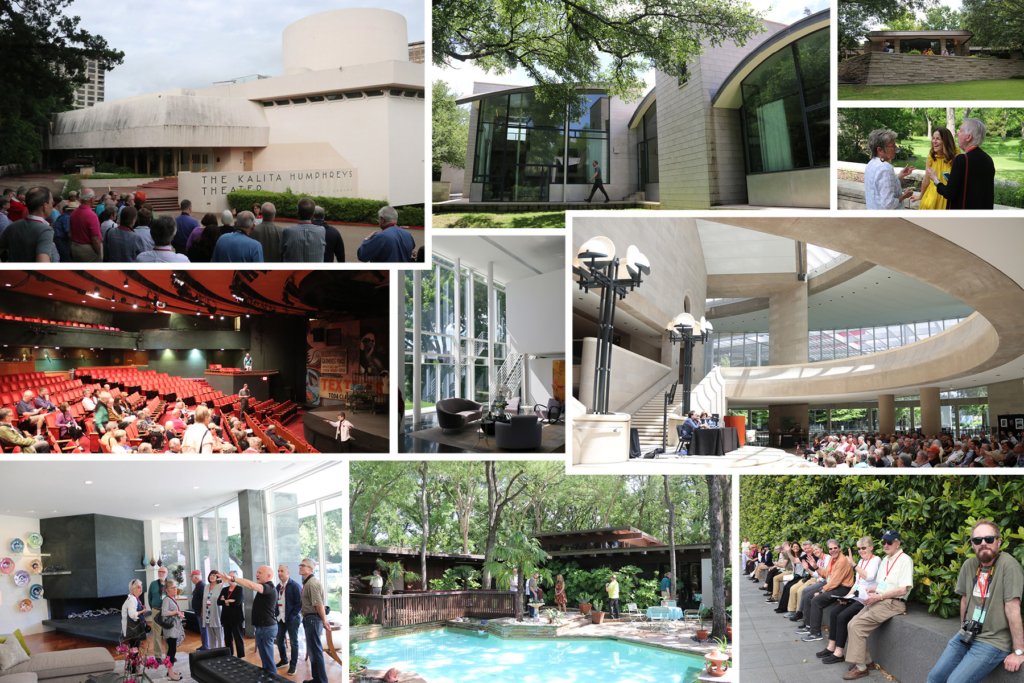