UPDATE 5/30: Representatives of the Frank Lloyd Wright Building Conservancy, the Chairman of the Village of Glencoe’s Historic Preservation Commission and Village staff met with the new owner of the Booth Cottage on Thursday, May 30, to discuss potential alternatives to demolition. The new owners have commenced the process of applying for a demolition permit for the structure; however, they have also indicated an interest in exploring alternatives to demolition. “While no alternative was agreed to in the meeting, the discussion was positive and productive,” said Village Manager Phil Kiraly, “and will continue as alternatives are considered and evaluated.”

Through information obtained in a Freedom of Information Act request, we’ve learned that the new owner of Booth Cottage in Glencoe, Illinois, has officially filed an application for a demolition permit. The owner has been identified only as 239 Franklin LLC.

It would be the first Wright-designed house demolished since the Carr House in Grand Beach, Michigan, was razed in 2004. (The commercial Lockridge Medical Clinic was demolished in January 2018.)

The Village of Glencoe has indicated that the demolition permit application is incomplete. When completed, it is anticipated that a 180-day demolition delay period will be triggered due to the home’s honorary landmark status.

The Conservancy, Landmarks Illinois and local advocates will continue working to find a preservation solution for the cottage, which may need to be moved. The Conservancy previously prepared in-house studies on how to restore the building on site, which we shared with the new owner.

In addition to an important piece of Wright’s design history, we would also lose an essential part of the story of Glencoe’s Ravine Bluffs development, designed by Wright in 1915.

The house was listed on Landmarks Illinois’ 2019 Most Endangered Historic Places list on May 1, shortly before the sale to the new owner closed on May 9. 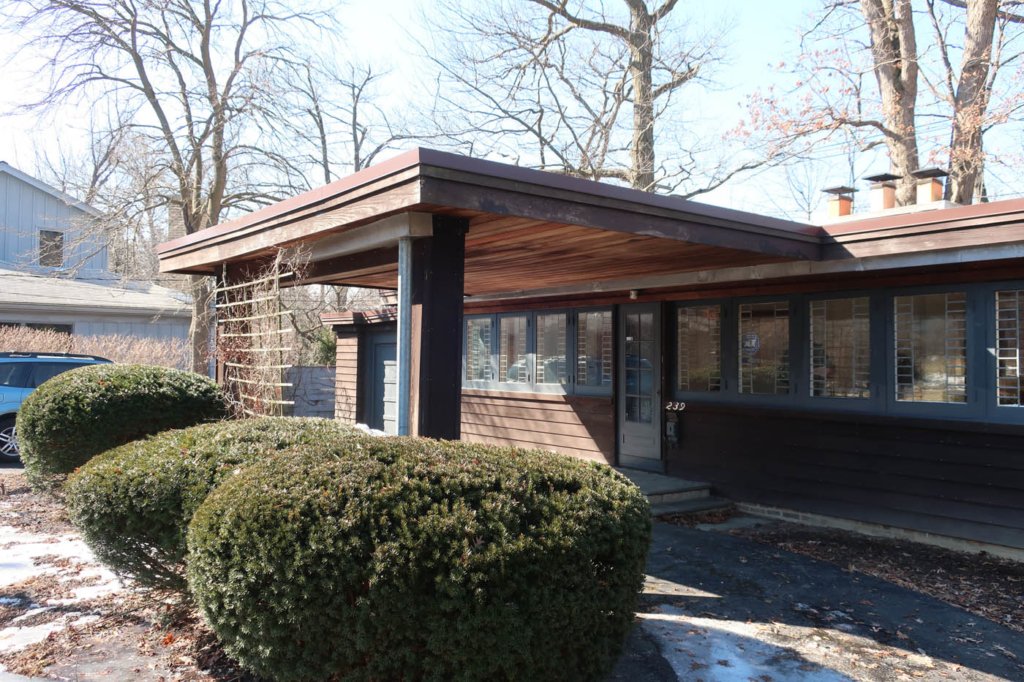