The ‘Profound Impact’ of the Pappas House

As a young married couple living in Wisconsin in the 1950s, Ted and Bette Pappas went to visit several Frank Lloyd Wright-designed houses. For Bette, it was love at first sight. Her daughter Charisse recalls, “It was like prairie fire for her. It finally got to the point where she said she couldn’t live in any house other than a Frank Lloyd Wright house.”

Former Air Force bomber pilot Ted was more cautious, but Charisse and her twin sister Cynthia recall that he would move mountains to please his wife. The business school graduate was a skilled writer who once worked in public relations for the St. Louis Browns baseball team, but Pappas told his daughters it took him quite a while to compose a letter to the renowned architect asking him to design a house in St. Louis County, Missouri, for the couple and their children.

Pappas enclosed a $300 check with his letter, and he and his wife eagerly awaited Wright’s reply. When none came, Pappas called Wright’s studio, and the architect himself answered the phone. A meeting was set up in Spring Green, and the rest was history.

The Pappas family had plans to move back to their home state of Missouri, and Wright advised them to pick a rural spot for the site of their new house. He predicted that eventually the suburbs would move out to them.

Charisse calls Wright a visionary in his thoughts about urban development. Originally, their home was so remote that it had to be served by police and fire services from neighboring communities, but eventually, the suburbs of St. Louis moved closer to them, making the location less remote.

Wright began plans for a three-bedroom home in the Usonian Automatic style. When Bette found out she was expecting twins (Charisse and Cynthia), adding two children to her brood that already included son Theodore Jr. and daughter Candace, Wright amended his plans to include a fourth bedroom and a family room.

Wright worked on plans for the house from 1955 until his death in 1959. Charisse and Cynthia say their parents visited frequently with Wright during that time, and that Bette frequently sent Mrs. Wright gifts of baklava.

“It was like prairie fire for her. It finally got to the point where she said she couldn’t live in any house other than a Frank Lloyd Wright house.”

The couple broke ground on their home in 1960, and construction took four years. The building permit for the house was originally denied because the house was built out of concrete. Cynthia remembers the family story about the bank recalling the construction loan when the permit was denied, and her father having to put up the money to proceed with construction.

The house was constructed entirely of concrete blocks, including the roof. Instead of mortar between the blocks, the concrete was stabilized with horizontally and vertically running steel rods inserted through hollows in the side of each block. Grout filled the hollows once the rods were in place.

Usonian Automatic houses were theoretically meant to be do-it-yourself builds, in which all the elements of construction could be manufactured and sent to the owners in a kit for self-construction. The concrete blocks had to be cast by craftsmen and the couple engaged a contractor to oversee the project, but Ted and Bette worked on the house weekly, doing much of the construction work themselves. Bette chronicled the construction of the home in her 1985 book, No Passing Fancy.

In 1964, the house was completed at a cost four times as much as the original budget. At approximately 3,000 square feet, the four-bedroom, two-bathroom house included Wright-designed furniture and built-ins.

Today, Wright’s original design and finishes remain intact. The great room features a combined living and dining room with red concrete floors and rich Philippine mahogany trim and furniture designed by the architect. A terrace room with glass doors looks out over the 3.364 acre grounds. 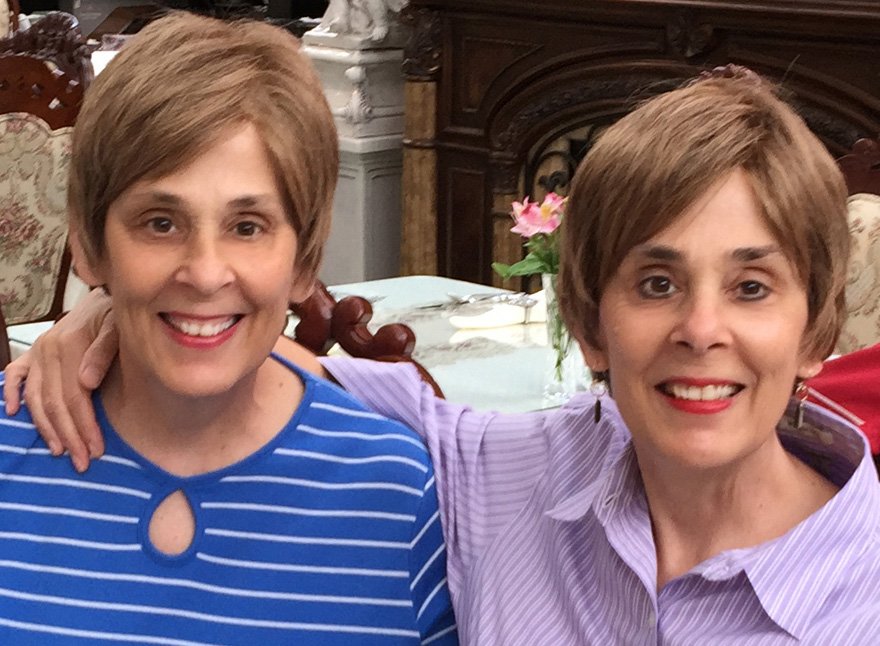 Charisse and Cynthia recall being distressed when, as children, their new, Wright-designed home was finally ready for them to move in. Leaving behind the bustling, urban neighborhood of University City to move to the rural outpost of Town and Country, Missouri, was not appealing to the Pappas children. Over time, they came to share their mother’s embrace of Wright’s vision.

Cynthia recalls, “We really began to appreciate the sense of light in the house that our mom loved so much. The covered walkways, the freestanding fireplace and the way Wright used ceiling heights, not color, to delineate spaces was really amazing.”

“Our entire family really felt like it brought us closer together to live there. To mom, this house was spiritual and sacred. For all of us, it was a blessing to live in a Wright-designed home. It’s had a profound impact on all of our lives.”

The Theodore and Bette Pappas house is listed on the National Register of Historic Places. One of only two Wright-designed homes in the St. Louis area, the house is the only Usonian Automatic in Missouri.

Theodore Pappas died in 2004, and Bette in February 2018. Their surviving children, Candace, Charisse and Cynthia, have decided to sell the family home for the first time. It is now listed on Wright on the Market.

The Frank Lloyd Wright Building Conservancy is invested in finding a preservation-minded buyer for the house. “Any time a Wright-designed house is listed for sale it’s a unique opportunity for a new owner to care for the house into the future,” says Barbara Gordon, executive director of the Conservancy. “Finding new stewards who understand and appreciate Wright’s buildings is crucial to their preservation.”

View the Pappas House listing on Wright on the Market 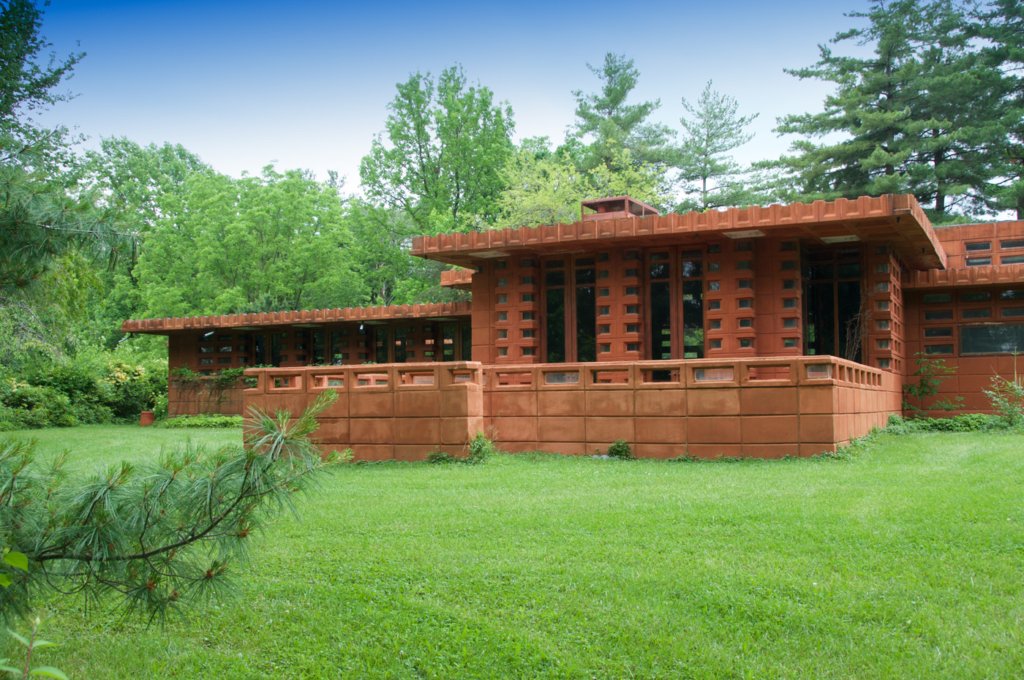 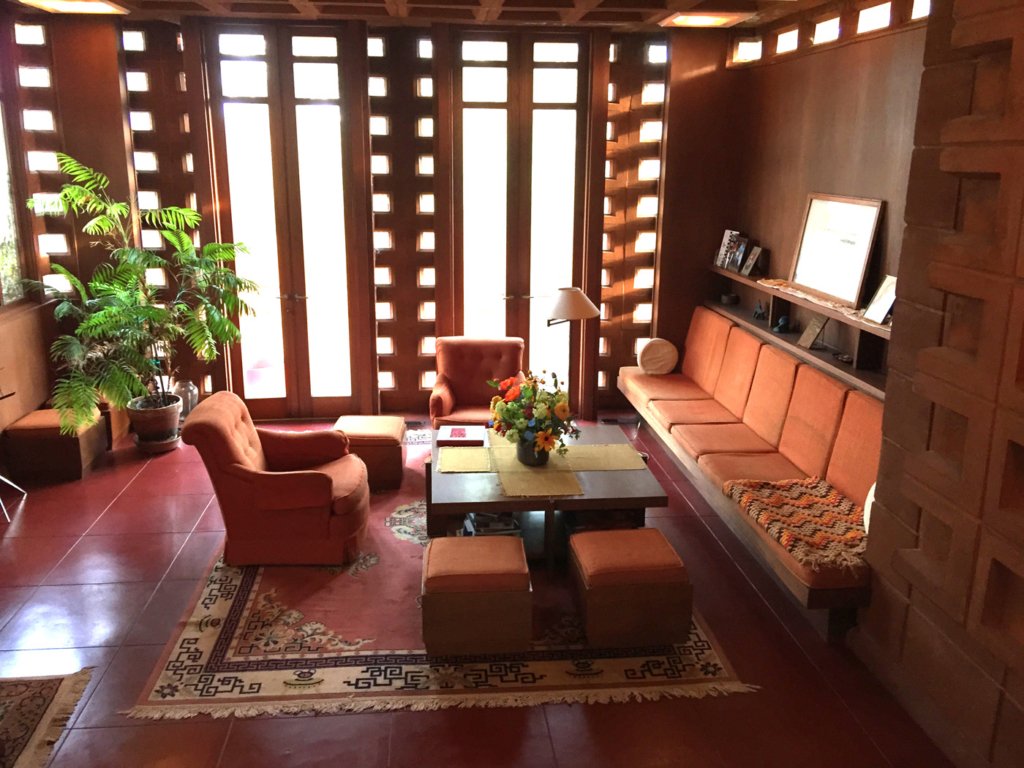 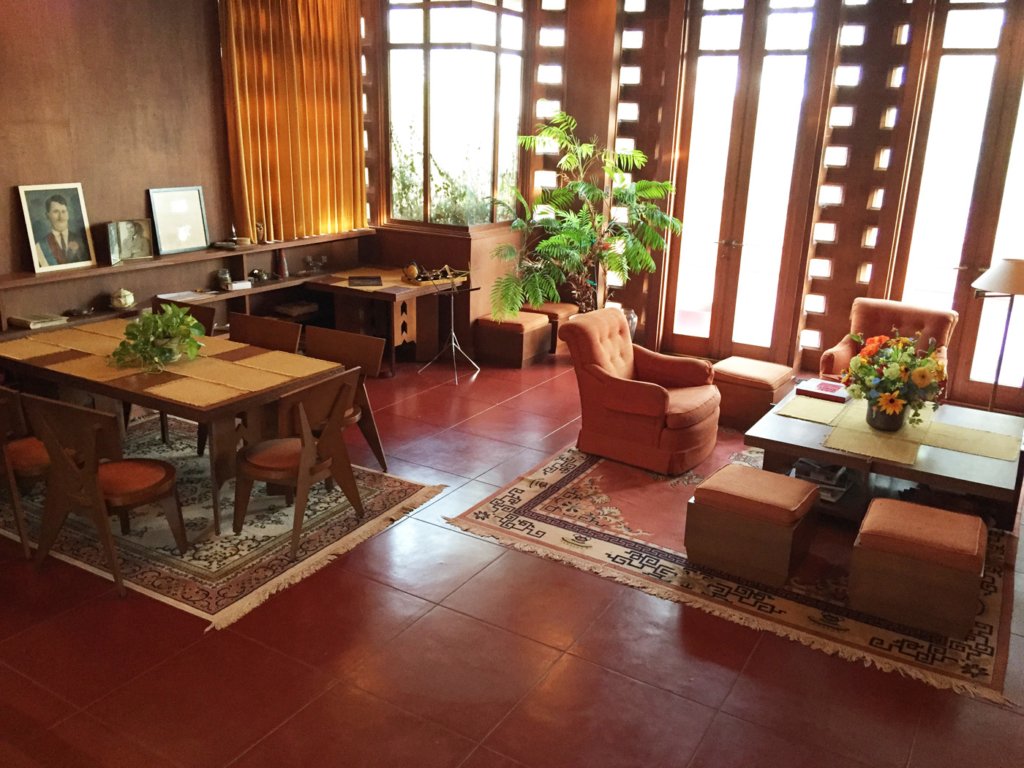