In November, in Wisconsin, the 1954 Keland House sold for above asking price.  In addition, the Mathews House, 1950, in Atherton, California, sold in September 2022 at what may be the highest per-square-foot price ever for that community.

These sales occurred even as the real estate market, particularly the luxury real estate market, went through a retrenchment over the past 18 months. Redfin News reported a 28% drop in luxury home sales in late September, with that drop nearly twice as steep in the Bay Area.

Keep on top of the latest listings and sales by following our Wright on the Market postings. 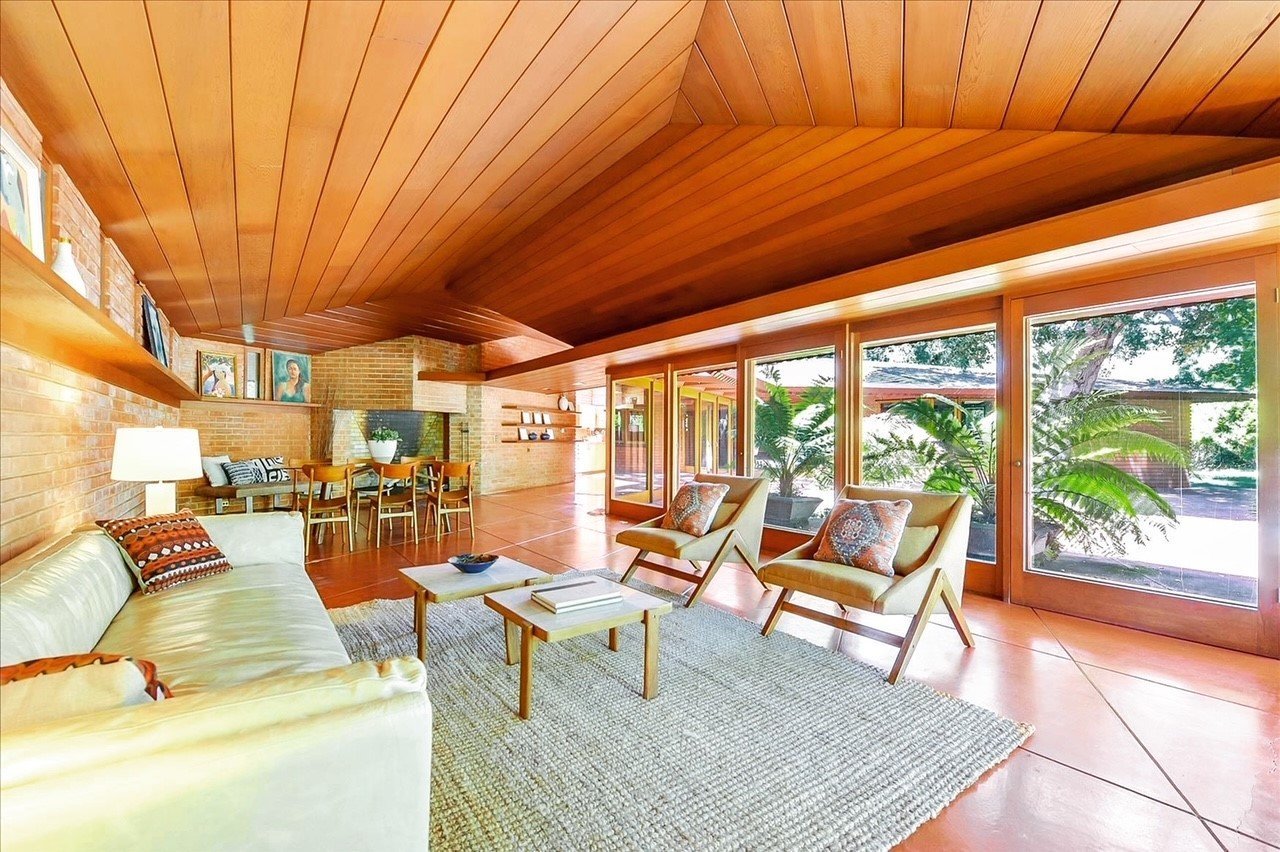 Watch the award video to learn more about the achievements we celebrated in the Wright...